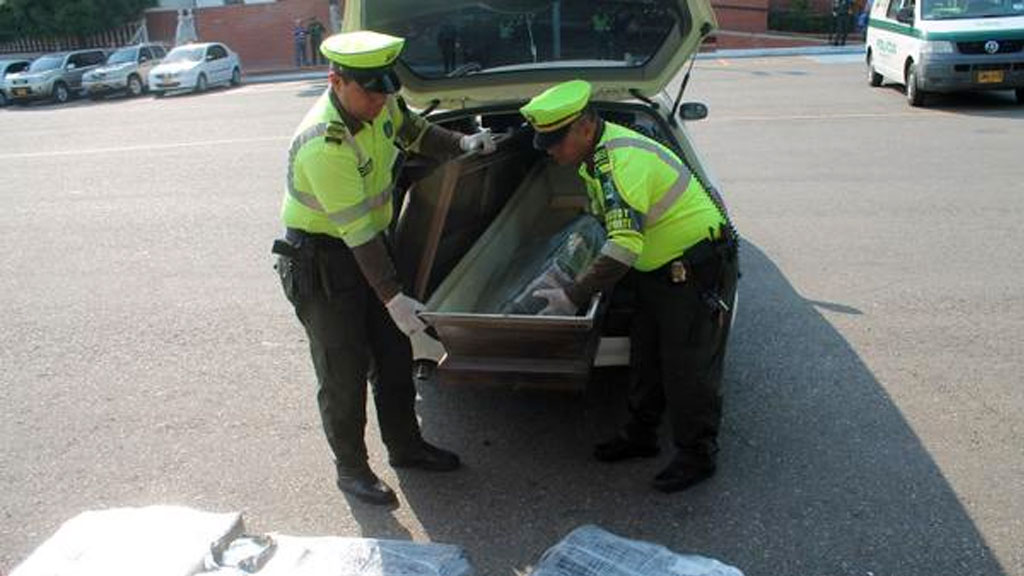 Colombian police said Monday that they found 130 kilos of marijuana inside a coffin at a road block near the Venezuelan border.

“We thought we would find the ‘departed’, but in reality [the coffin] was loaded with marijuana,” Colombia’s National Police said on Twitter.

The hearse carrying the casket full of marijuana was sprayed with formaldehyde to give the impression that there was a body inside, said Barrera.

Barrera speculated that the drugs came from Cauca in the southwest of the country and were probably intended to be distributed for consumption in Puerto Santander and Venezuela.

The driver was reportedly detained. The investigation is still ongoing.