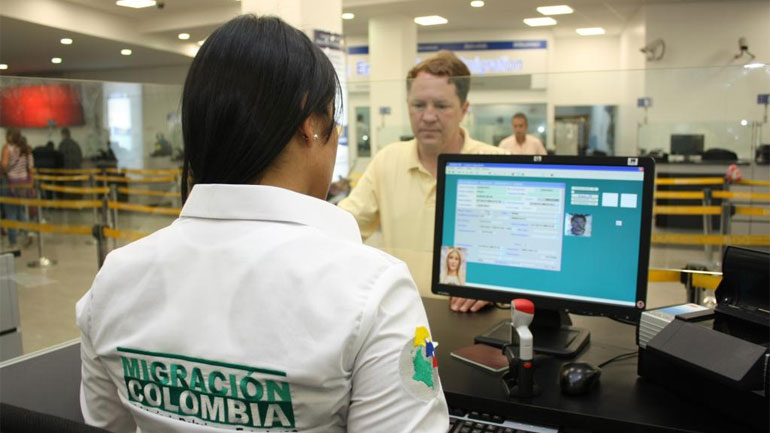 Colombian police said Wednesday they arrested a woman at Bogota’s airport after discovering she was smuggling $38,500 in cash in small capsules hidden inside her body.

The woman, described as a 39-year-old Colombian fashion designer, was arrested two days ago in the capital’s El Dorado airport after arriving on a flight from Mexico.

The woman was receiving medical treatment and so far had expelled 64 latex-covered capsules containing five $100 bills each, General Gustavo Moreno, head of the customs police, told The Associated Press.

Colombia supplies around 90 percent of the cocaine consumed in the United States, so law enforcement agents in the country are permanently on the lookout for drug mules who swallow small capsules of cocaine. Finding people using the tactic to smuggle cash in excess of the $10,000 legal limit is much rarer.

Nonetheless Moreno said it has become more frequent of late and he expects to capture more people employing the technique because the strong U.S. dollar provides an incentive to criminals to repatriate profits from the illegal drug trade.

Most drug sales take place in dollars or euros so Colombian traffickers frequently look to repatriate their illegal profits and launder them through construction and other front businesses back home. A strong dollar, which allows the drug money to go further once converted into pesos, serves as a strong magnet emboldening traffickers to take on such huge risks, experts say.

So far this year, cash seizures at Bogota’s airport have quadrupled to about $5 million as the greenback has risen almost 60 percent against the Colombian peso.

The biggest seizures took place last week, when five people traveling together from the Dominican Republic were arrested carrying more than $1 million in cash hidden in false-bottom luggage.