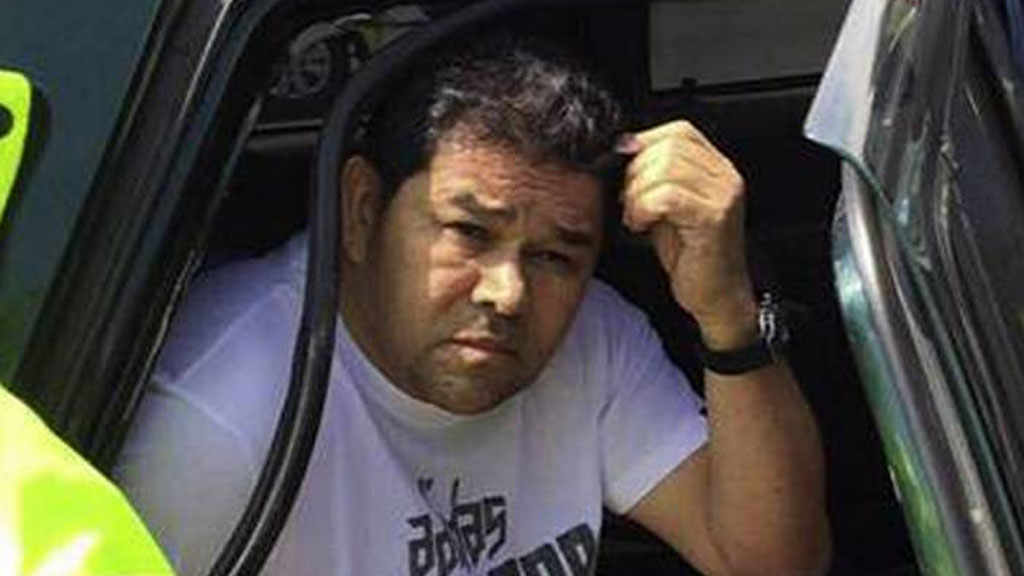 Colombian police have arrested one of the 50 drug traffickers most wanted in the world by the U.S. Drug Enforcement Administration, or DEA, officials said Saturday.

Jose Elber Merchan, alias “El Alcalde,”  was the boss of Yemalla, an organization that sent large shipments of drugs to the United States through Central American countries and Mexico, where he had ties with the Sinaloa cartel, according to a police communique.

“El Alcalde” is on the DEA’s list of the 50 most wanted perpetrators of federal narcotics crimes,” the police said.

Police sources told Efe that the capture operation in the northern Guajira state included parallel actions in other countries.

Arrested besides Merchan were another two members of the organization identified as Luis Olarte Loaiza, who goes by the aliases of “Compinche” and “Zorro,” and Cristian Gustavo Perez Plazas, alias “Cristiano Ronaldo,” all three requested for extradition by the United States.

According to police, those arrested “based their criminal operations on the northern coast of Colombia,” precisely in the states of La Guajira and Magdalena, from where they shipped the drug abroad in speedboats.

Merchan, also known by the aliases of “Santi” and “Santiago Camargo,” started dealing in drugs in the year 2000 with the gang of Daniel “El Loco” Barrera, who was extradited to the United States in July 2013, the communique said.

“El Alcalde” ran his illegal business from the towns of Maicao, Manaure, Uribia, Cabo de la Vela and Puerto Portete in La Guajira state, and “extended his tentacles to the neighboring country of Venezuela, thus becoming one of the most powerful drug traffickers on Colombia’s Caribbean coast,” according to the communique.

Merchan was “something of a phantom for Colombian and U.S. authorities, so that investigations were launched to find out who this person was and then dismantle his organization,” the police said.