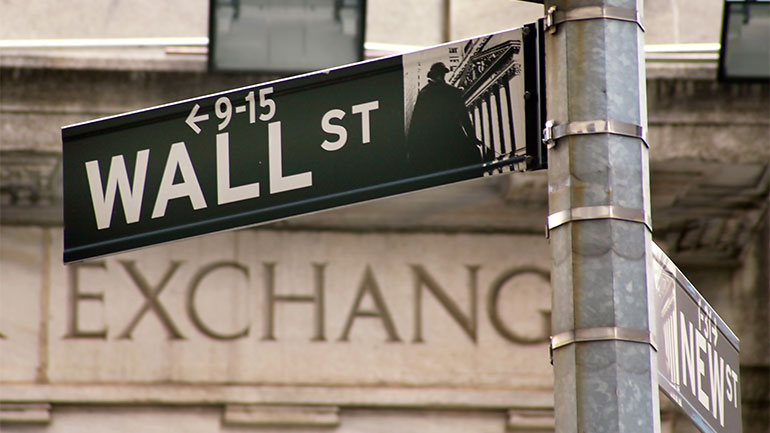 Colombia offered a generous premium Monday to lure investors into a US$1.5 billion 10-year-long bond deal amid worries about the price of oil, its main export.

The South American country, rated Baa2/BBB/BBB, launched the transaction at a final spread of 245bp over US Treasuries, a concession of around 30bp over its existing curve.

“It seems like a fairly healthy concession,” said a banker not involved in the trade, who had Colombia’s existing 4% 2024s quoted at a G-spread of 215bp at the close on Friday.

“People feel there is a fair amount of risk around oil.”

Demand for the deal reached US$3.5 billion, according to one investor who participated, allowing the sovereign to launch at the tight end of guidance of 250bp (plus or minus 5bp) and inside initial price thoughts of 262.5bp area.

Bank of America Merrill Lynch and Credit Suisse are the bookrunners on the deal, which was expected to price later on Monday.

Colombian assets have been hit hard by the tumble in the price of crude oil, with local assets bearing the brunt of the sell-off.

The peso has lost 26% of its value so far this year, while the main stock index has dropped by more than 17%.

US dollar-denominated bonds such as the sovereign’s 2024s, on the other hand, are down by only roughly 3% year-to-date.

“We like Colombia as a credit and probably it has been beaten up a little more than it deserves,” a second investor evaluating the sovereign told IFR.

“But there is other stuff that is cheaper than the sovereign, and we are already overweight.”

Colombia posted annual GDP growth of 3% in the second quarter, but the economic outlook remains challenging, according to a note Monday from GlobalSource Partners.