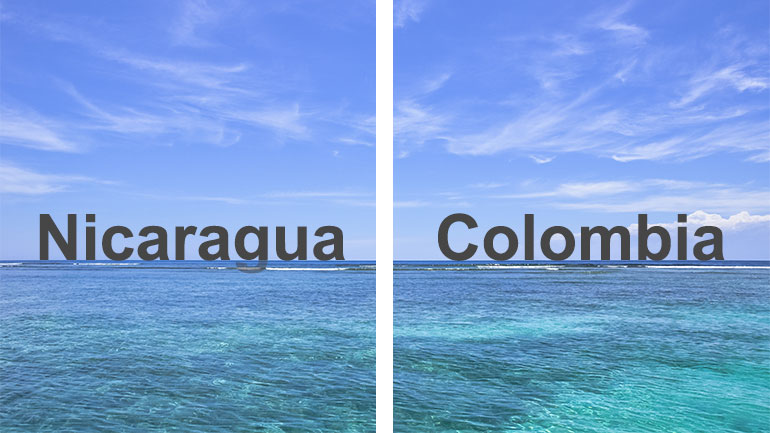 Colombia: Nicaragua ‘pretending to be victim’ in border dispute

Colombia accused Nicaragua of “pretending to be the victim” in a maritime dispute between the two nations that previously resulted in the South American country having to give up territorial claims in the Caribbean.

Lawyer and former Prosecutor General of Colombia, Carlos Gustavo Arrieta, told the International Court of Justice in the Hague on Monday that Nicaragua tends to “fabricate a disagreement where there isn’t one.”

Arrieta made this statement during the first session of hearings held by the ICJ on the subject of the two cases brought to the court by Nicaragua over the Caribbean territorial dispute that has been ongoing for more than a decade.

The first dispute is that Colombia failed to comply with a ruling made by the ICJ in 2012, and has been violating Nicaraguan maritime territory granted in that ruling.

The second case is a call for the definition of the delimitation between the two Caribbean territories.

Arrieta, the main Colombian representative for the case, also claimed that the ICJ did not have the legal basis to make the decision on the border delimitation and that the two countries had been negotiating without any problems.

Colombian Minister of Foreign Affairs, Maria Angela Holguin confirmed that “we were preparing the treaty.”

Eduardo Valencia Ospina, president of the Latin American Society of International Law, assured that the Nicaraguan president, Daniel Ortega, had been very positive about the negotiations and therefore the behavior of Nicaragua, resorting the the ICJ, was contradictory to their president’s statements.

This is the latest development in the maritime border dispute between Nicaragua and Colombia over the Caribbean waters surrounding the archipelago of San Andres originally brought to the International Court of Justice by Nicaragua in 2001.

The ICJ ruled in November 2012 that San Andres and the surrounding waters belonged to Colombia based on its historical sovereignty of the area, despite allowing Nicaragua to claim parts of the water as their territory.

At the hearing in the Hague on Monday Arrieta said that this decision had disappointed Colombia and been met with “consternation” by the Colombian fisherman of the Archipelago who make their livelihood from the now Nicaraguan waters.

President Juan Manuel Santos claimed in September 2013 that the decision made by the ICJ to give 30,000 square miles of previously Colombian territory to Nicaragua, consequently isolating San Andres, was inapplicable without a treaty between the two countries.

Nicaragua filed a new lawsuit against Colombia to expand their maritime border 200 nautical miles into Colombia’s territory one week after Santos’ challenge.

Santos claimed that this lawsuit was declared without jurisdiction and demanded that the ICJ overturn it, filing a counter-suit against Nicaragua in August 2014.

Santos claims lawsuit over border dispute has no jurisdiction

The case will continue before the ICJ with Nicaragua taking the floor on Tuesday and the second round will take place later this week.