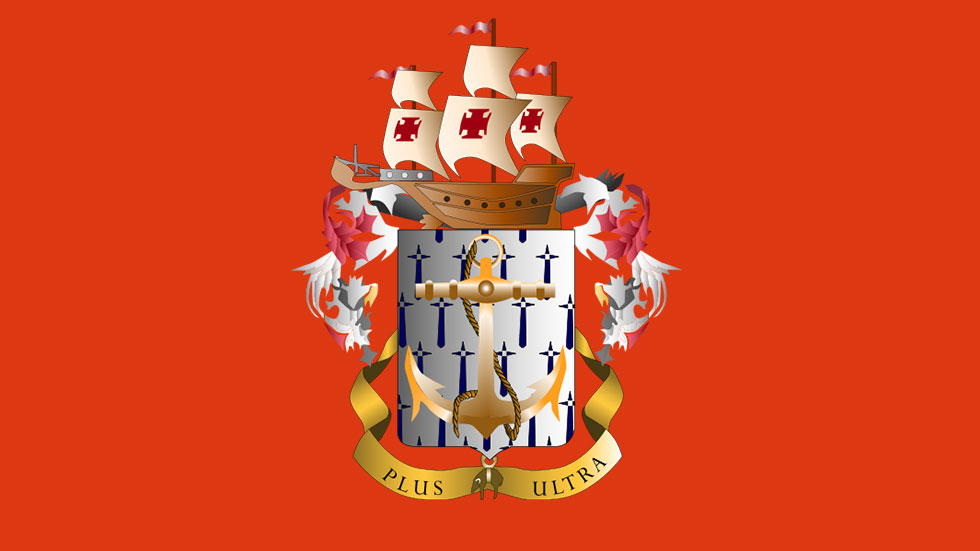 Four officers from the Colombian Navy were arrested for allowing drug trafficking operations they were supposed to counter, reported El Espectador newspaper on Sunday.

The officers, two of whom are retired, allegedly received bribes to allow drug traffickers to by-pass controls in Nariño and Cauca, two of Colombia’s most important provinces for drug trafficking on the Pacific.

The captured said to be part of Coast Guard operations in the area, and allegedly used their positions to temporarily halt patrols thus creating safe passage for drug traffickers to move goods, according to Cauca’s chief prosecutor, Raul Gonzalez.

“It is established that they generated an entire activity to allow transport without any problems through the movement of the Coast Guard stations; they themselves also the damaged boats so they could not go out on patrol,” said Gonzalez.

The officials face a range of charges ranging from the acceptance of bribes to facilitating the sale of illegal fuel according to the Office of the Prosecutor.

“The structure that was allegedly led by Paul Ernesto Gongora Solis, paid large sums of money to civil servants in order to allow them to recover boats and communication material that had been seized by the units of the institution, in addition the sabotage of operational boats that could not serve them at the time of an operation against these structures and the sale of operational fuel in custody and illegal, brought from Ecuador.”

After a coordinated investigation for two years with the Navy, arrest warrants were obtained against the Navy members, as well as two criminals to be prosecuted for aggravated conspiracy, manufacture, trafficking or possession of narcotics, bribery and bribery itself by giving or offering.

The arrests were made in Bogota, Cali and Tumaco with the detainees subsequently transported by aircraft to Pasto, Nariño, where the respective prosecution is done.