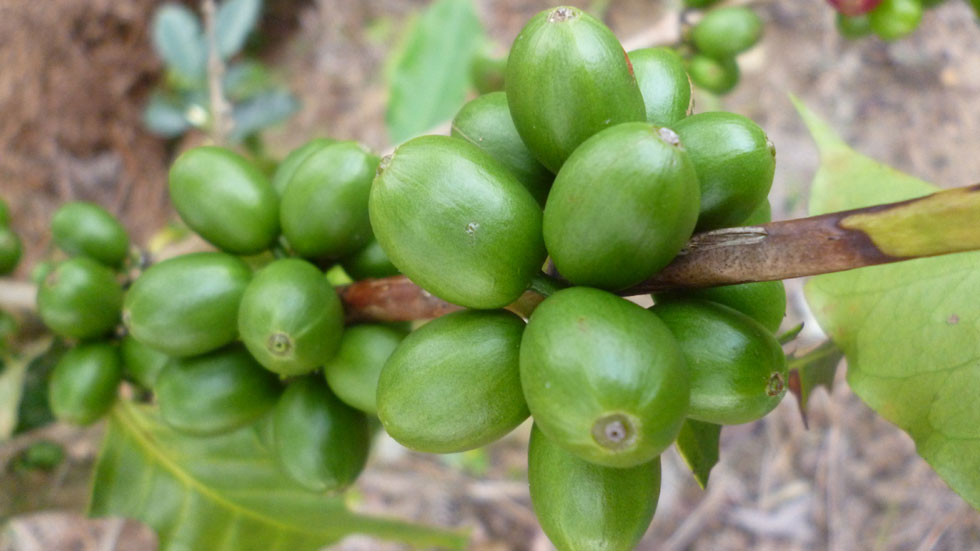 Colombia needs to replace at least 90,000 hectares of coffee trees, some 10 percent of its crop, annually to keep production above 14 million 60-kg sacks per year, the head of the coffee growers’ federation said on Wednesday.

The Andean nation, which is the world’s top producer of washed arabica, produced 14.23 million bags last year, the highest in 23 years, despite El Niño drought and a 45-day truckers strike.

“What’s clear is that it’s imperative that the country does a renovation of at least 90,000 hectares to maintain these production levels,” he said.
That level of tree replacements will cost between $23 million and $27 million, Velez said.