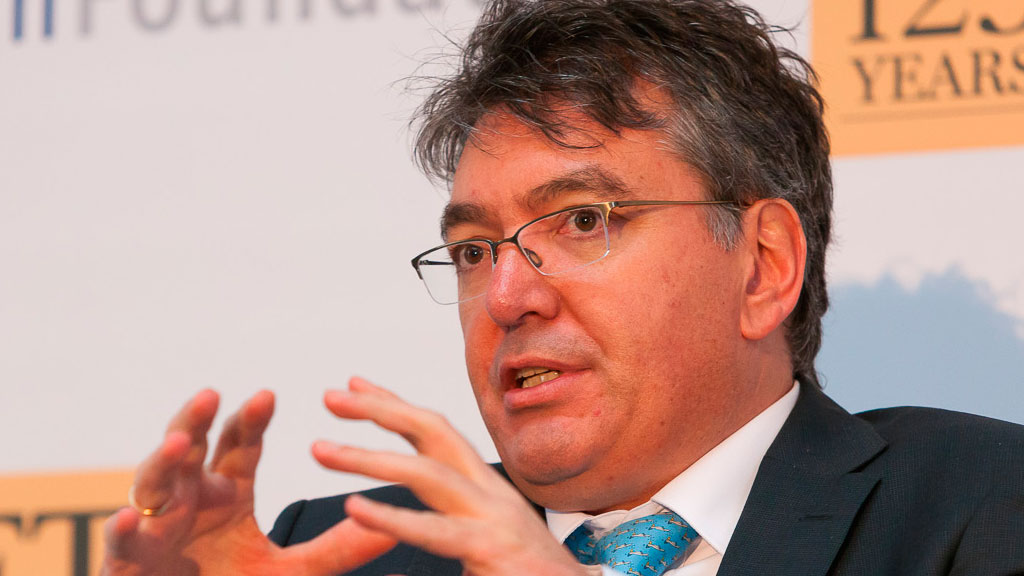 Colombia might take up more debt to combat oil losses

Colombia might increase foreign debt to combat decreased revenue from crude oil which has seen plummeting prices over the past months, said the country’s finance minister.

The economy has the ability and tools to adjust to the recent drop in oil prices smoothly and without trauma, Finance Minister Mauricio Cardenas told weekly Semana.

The minister went on to insist that Colombia’s economy can handle increased debt as oil prices run below their long-run level.

Increased foreign debt will help to fund infrastructure and social projects planned for 2015 which may have been otherwise affected by a decrease in oil revenue and GDP growth forecast.

This move is not sudden, as the Minister made statements to this effect in October as the Government began to prepare for the reality of a changing oil market that on Tuesday saw the price of Brent crude oil drop to $51.23, a five-year low.

The overall impact for 2015 will be “relatively small,” the finance ministry’s head of public credit told Reuters in November. He did however note that the “hard impact of the fall in oil income will be in 2016.”

The increase of foreign debt should fuel sustainable growth for it to be most effective. One issue Colombia may face in the future is that it’s current oil reserves to production ratio is low, leaving the South American country less than seven years of oil reserves.

This means that new oil discovery is very important.

Sustained low oil prices may deter investors from the oil exploration projects that the nation so needs. This in turn limits the sustainability of the oil industry’s growth in Colombia, and could make the raising of foreign debt more precarious.

Colombia does however have some of South America’s cheapest oil. As a result, Colombia may be advantaged by oil at these prices as alternatives to more expensive and complicated oil projects in the region are sought. Thus, other South American countries where oil is sold more expensively may see a heightened fallback; such as Venezuela — the country with one of the world’s largest oil reserves. If Venezuela is struck hard, with its economy already on the brink and many fearing it may default on its debt, Colombia may experience spillover effects.

Oil revenue is a crucial element of Colombia’s $380 billion economy, accounting for over half of exports and 12% of GDP. Ongoing attacks by Marxist rebels on oil production infrastructure, combined with the global phenomenon of plummeting oil prices were the catalyst for the government’s statements.

As a result of the country’s reliance on oil, a feared foreign investment drop of some $2 billion in the Colombian oil sector for 2015 will not be insignificant for the fast growing, fourth largest economy in South America.