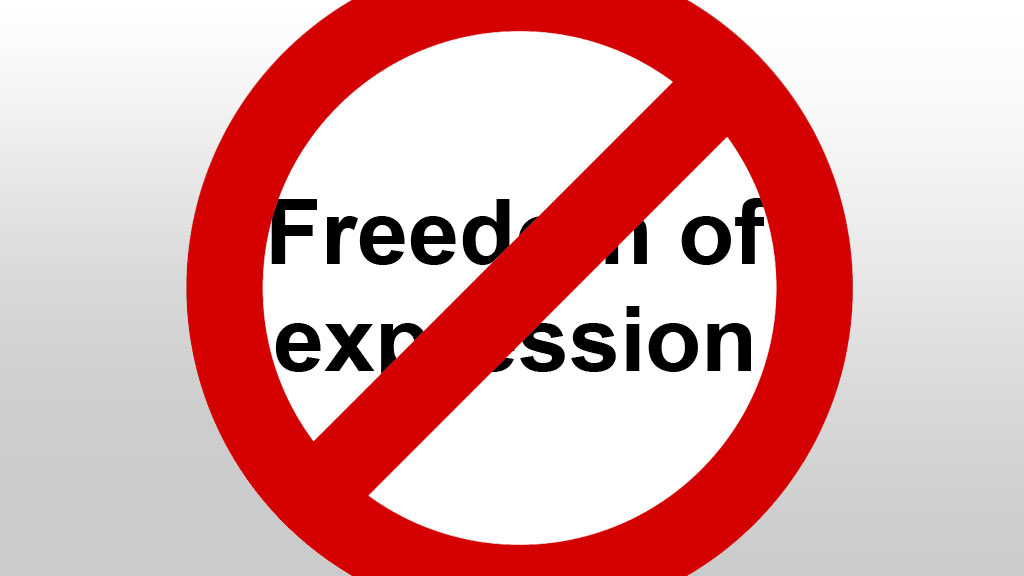 A central Colombia mayor controversially banned all public protest on the day the country’s vice president came to visit. The move seemed a response to a number of events during which President Juan Manuel Santos was booed by opponents.

The mayor of Barrancabermeja released the 24-hour decree on Tuesday while Vice President German Vargas was in town.

According to the decree, “any type of reunion or agglomeration of people whose objective is to hold a public demonstration or to disturb the public order” is prohibited, and would be penalized accordingly.

The ban on protest stirred up controversy, to which mayor Elkin David Bueno responded by claiming it was simply a matter of protocol.

“If [former opposing candidate] Oscar Ivan Zuluaga would have won I would have released the same decree,” said Bueno in an interview with W Radio. He added they took the same measures when ex-president Alvaro Uribe came and would have acted in the same manner had it been former Vice President Angelino Garzon.

In the same interview, Bueno was criticized for the ambiguity of the language in the decree because it did not define what qualifies as a gathering. This means there could be four people or forty people at risk of the same measure of punishment, depending on how the authorities interpret the decree.

Vargas denied any knowledge of the decree prior to arrival in Barrancabermeja, further elaborating in a public statement that he also rejects the decree as a concept.

“I submit that no such measures are taken, as they only cause discomfort among citizens during my travels throughout the country,” said Vargas in a public statement published by weekly Semana.

Bueno is a member of Vargas’ Radical Change party.