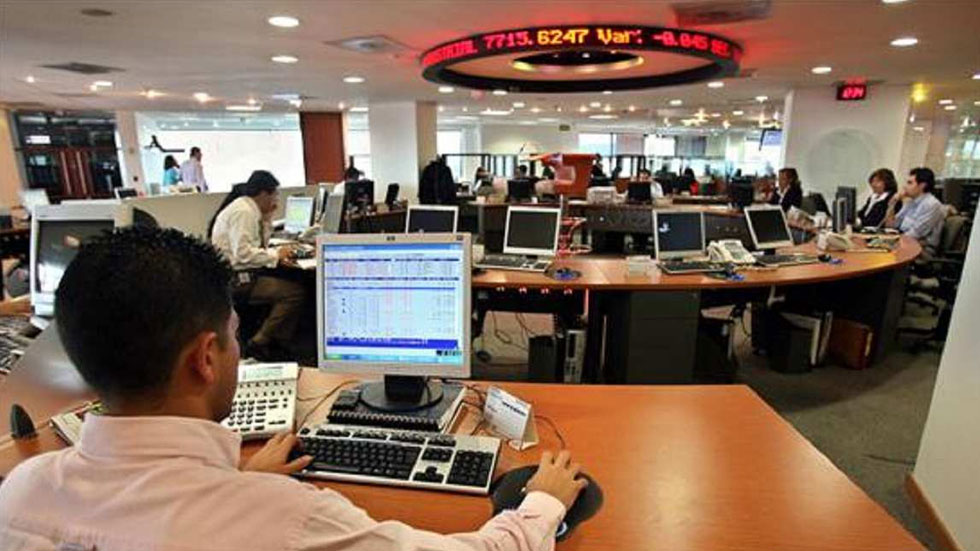 Colombian financial markets fell on Thursday, a day after the government sent a tax reform bill to Congress that left out key proposals anticipated by investors.

The reform, seen as key to maintaining the country’s BBB investment-grade credit rating and making up for lost oil income, would raise value added tax to 19 percent, widen the tax base and lower taxes on companies, but does not include an expected cut to taxes on foreign investor earnings.

The yield on local Treasury bonds, called TES, coming due in July 2024 rose to 6.91 percent from 6.86 percent on Wednesday. The yield had risen to 6.98 percent in earlier trading.

Prices for oil, a key source of income for the country before the global decrease in crude prices, were also down more than 2 percent.

The tax proposal would bolster revenue by 0.8 percent of gross domestic product, or $2.4 billion, in 2017, and by 3.2 percent of GDP by 2022, the government said on Wednesday evening.

Analysts said the reform, which the government originally said would increase tax revenue to 1 to 2 percentage points of GDP in 2017, did not go far enough.

“The feeling is that the reform fell short of what was expected, and we don’t know if the ratings agencies will be flexible for a time,” said Catalina Guevara, analyst at Alianza brokerage.

The reform, which will now be debated by lawmakers, does not include an anticipated reduction in the 14 percent taxes that foreigners pay on profits from portfolio investment like shares, local Treasury bonds and corporate bonds.

“We expect international funds to start to reduce their portfolio investment here because they expected that reduction, especially because they are the top holders of TES,” said another analyst.