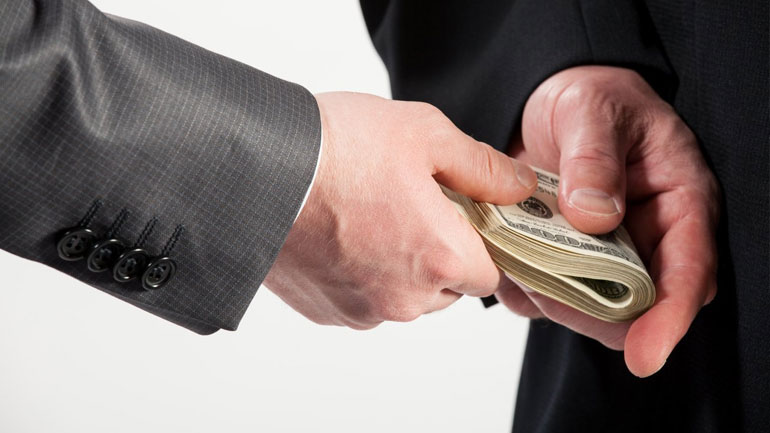 Efforts to combat foreign bribery in Colombia have been “sincere” but “insufficient,” according to the Organization for Economic Cooperation and Development (OECD).

The international body highlighted a lack of liability in the current legal regime and “pervasive corruption” in state institutions.

Examiners reported to be “seriously concerned” over “major loopholes” in the current legislation that does not provide adequate levels of liability and sanctions for corporations.

The OECD deemed the existing legal frameworks to be “insufficiently effective, proportionate and dissuasive” in the peer review evaluating anti-bribery efforts in the country.

In particular, the international organization raised concern over the lack of liability of “publicly-traded companies, financial institutions and non-profit entities.”

In 2013 Colombia became the 40th country to join the OECD’s Anti-Bribery Convention.

A review of the implementation of bribery laws within government agencies, private sector, civil society and the media subsequently led to a series of recommendations from the body, that the country has as yet failed to accomplish.

Evidence of efforts have been noted in recent legislative amendments, with the OECD welcoming an upcoming bill, currently sitting before parliament, that looks to address many deficiencies in the current legal regime (Bill 159.)

Improvements were also recognized in the active raising of awareness in tax-related matters and the sharing of information with global law enforcement authorities.

Notwithstanding, corruption and bribery remain rife throughout the country, largely as a result of ongoing conflict and high level of drug trafficking. In particular, the report noted “local governments more attractive economic targets for illegal actors, strengthening ties between politicians and paramilitary organizations, and increasing corruption in municipalities”.

The OECD claimed a consistent worsening over the last decade of Colombia’s ranking in Transparency International’s Corruption Perception Index (CPI), reportedly due to “structural corruption challenges.”

In 2014, 91% of businesspeople reported to believe their peers offered bribes and 58% of companies lacked mechanisms for reporting these cases, according to the Survey of Colombian Companies’ Anti-Bribery Practices.

The OECD additionally claimed “large-scale corruption in the judiciary,” an issue widely reported by media, observers and human right defenders. They moreover noted the required protection of whistleblowers and the media “as a matter of urgency.”

The Working Group plan to continue monitoring Colombian efforts to reform the judiciary. They additionally advised the creation of specialized courts to deal with various offenses, “such as economic and financial crime”.

Domestic cases of bribery in Colombia extend from those of giant corporations such as Ecopetrol, to high-level officials such as the president of the Constitutional Court who refused to resign earlier this year after he allegedly requested $200 thousand to rule in favor of an oil company.

Former President Alvaro Uribe is also investigated for bribing congress members in 2004 ahead of a constitutional change that allowed Uribe to run for a second term.

While there were no cases of concerning bribery by Colombians of foreign officials, the Working Group reported four allegations of bribery of Colombian officials involving companies or people from other OECD countries.

The OECD cast doubts over the investigation and settlement of foreign bribery cases, due to a large number of agencies with foreign bribery oversight leading to a potential confusion in who is supposed to enforce the law.