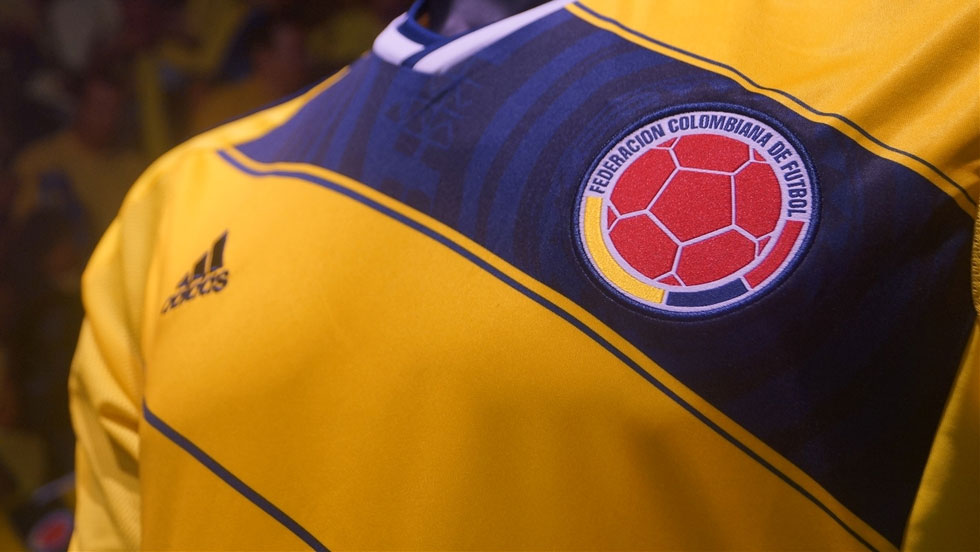 Jose Pekerman’s side remain in the top five, placed behind leaders Brazil, Argentina, Germany and Chile in an unchanged top 10.

The release of the rankings comes as the team prepare for international friendly games against Spain on June 7 and Cameroon on June 13, ahead of the closing stages of their World Cup qualifying campaign for Russia 2018.

“Los Cafeteros” underwent something of a revival in recent World Cup qualifiers securing a win against Bolivia at home and a crucial first away win against neighbors Ecuador since 1996.

The win in Quito lifted Colombia up to second place on 24 points, behind leaders Brazil in the CONMEBOL South America qualifying group.

Pekerman’s side will travel to neighbors Venezuela in the next qualifier in August before hosting the Brazilians five days later in Barranquilla.