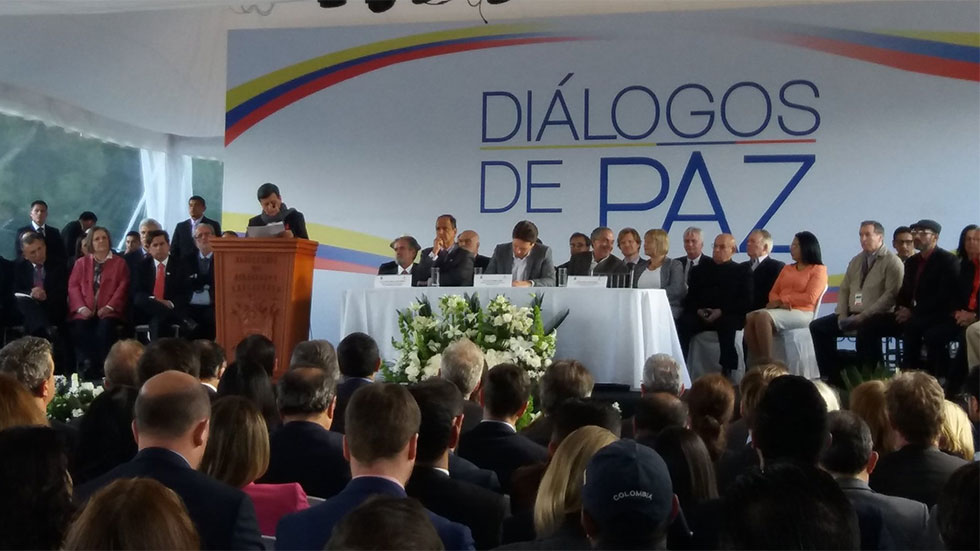 Colombia’s government and the country’s last-standing rebel group, the ELN, have agreed to create an international fund to finance ELN participation in ongoing peace negotiations in Ecuador.

The two sides revealed last year that they would be engaging in formal peace talks after decades of war. In March last year, delegates released a statement containing a six-point agenda to guide discussions during the formal negotiations, which began on February 7 in Quito.

One of the most pressing conversation topics over the past week has been funding for ELN involvement in the talks. Both sides agreed last year to create an international fund to finance ELN participation after the rebel group expressed its unwillingness to receive government funds.

Government and ELN negotiators have agreed to ask Germany, Switzerland, the Netherlands, and Italy to participate in the international fund, according to Caracol Radio. However, it is yet unknown whether any of these countries will agree to chip in the in country’s second peace talks in five years.

In December, the European Union established a 95 million euro trust fund to finance the Colombian government’s post-conflict initiatives in Colombia, after the country signed a peace deal with the FARC, another rebel group. 19 EU Member States, including Germany, the Netherlands, and Italy, contributed to the fund.

The ELN is Colombia’s last-standing guerrilla army after the Colombian government signed a peace deal with the FARC in November. Almost 7,000 FARC guerrillas completed their demobilization over the past weekend and are set to be fully disarmed withing months.