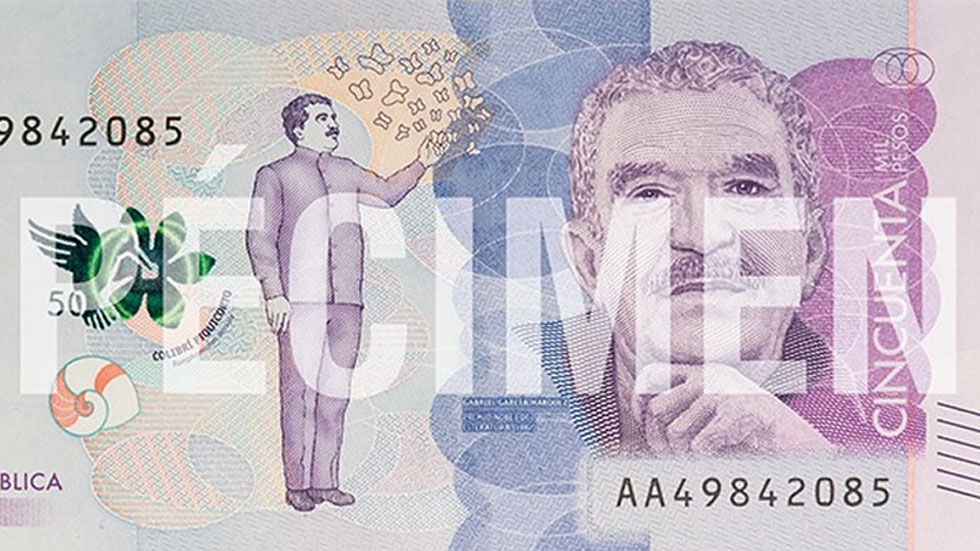 One side features the image of the author of the novel “One Hundred Years of Solitude” and the other side shows Colombia’s “Ciudad Perdida,” or “Lost City,” in the country’s Sierra Nevada of Santa Marta.

The bill was released in the port city of Santa Marta.

Considered one of the most important Spanish-language writers of all time, Garcia Marquez was awarded the Nobel Prize for literature in 1982.

The man known for numerous novels written in his style of “magic realism” died in Mexico City two years ago.