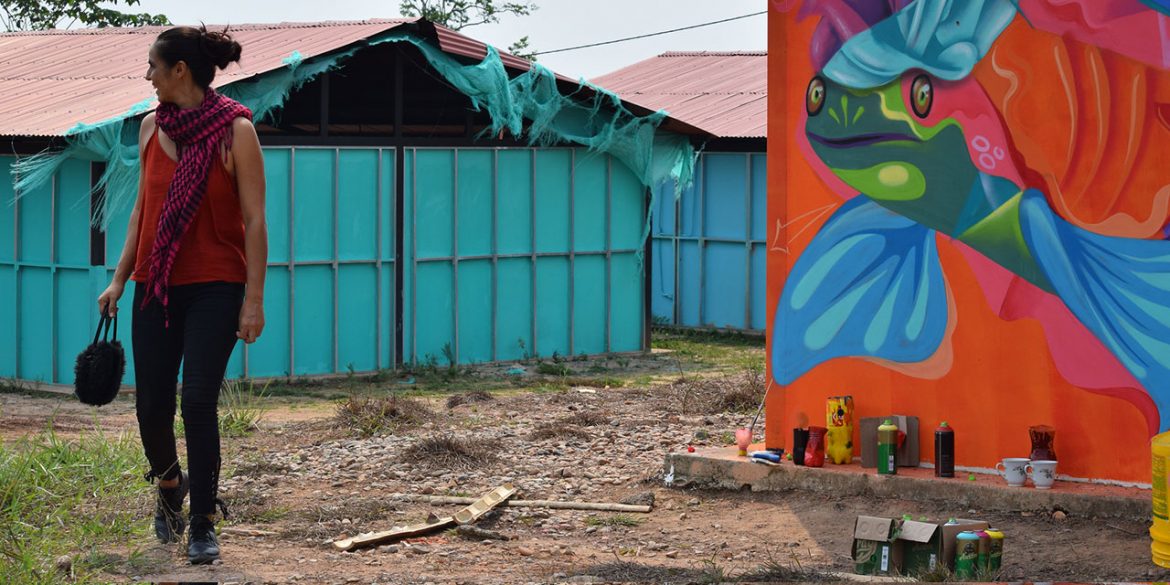 Colombia’s government, the United Nations and the demobilized FARC rebel group are trying to locate 724 ex-guerrillas who have gone missing, according to newspaper El Tiempo.

Those missing were reported by the FARC as demobilized guerrillas in 2017, but are currently not enrolled in any reintegration programs and have not made authorities aware of their whereabouts.

Their absence is especially concerning given that, with military-style training and weapons knowledge, they would be very useful and dangerous as members dissident factions or other illegal armed groups.

According to an unnamed El Tiempo source who occupies a senior government position, “intelligence organizations are verifying whether the disappearance of this ‘army’ is related to the vanishing of ex-FARC commanders ‘Ivan Marquez’, Hernan Dario Velasquez (alias El Paisa) and Henry Castellanos, known as ‘Romana’.”

The FARC’s former political chief and the two feared former mid-level commanders have failed to appear at hearings by the war crimes tribunal and may have rearmed.

According to El Tiempo, three separate search teams are trying to locate the missing FARC members who demobilized and disarmed together with 13,000 others following a peace deal with former President Juan Manuel Santos in 2016.

The newspaper reported that the country’s military brass and local authorities have been alerted about the missing former guerrillas.

The Special Jurisdiction for Peace, which is investigating war crimes committed by the FARC and the military, has also been informed, reported El Tiempo.

Initially, 991 guerrillas were missing, but 267 of them have reported themselves to the authorities voluntarily after finding out authorities were looking for them, according to the newspaper.

Thousands of FARC members have abandoned the reintegration camps over the past two and a half years amid chronic government failures to effectively provide reintegration projects that would allow the former rebels access to jobs or an education.

While the majority of these former rebels are believed to have gone home, some have rearmed and may have been recruited by dissident FARC factions or other illegal armed groups.