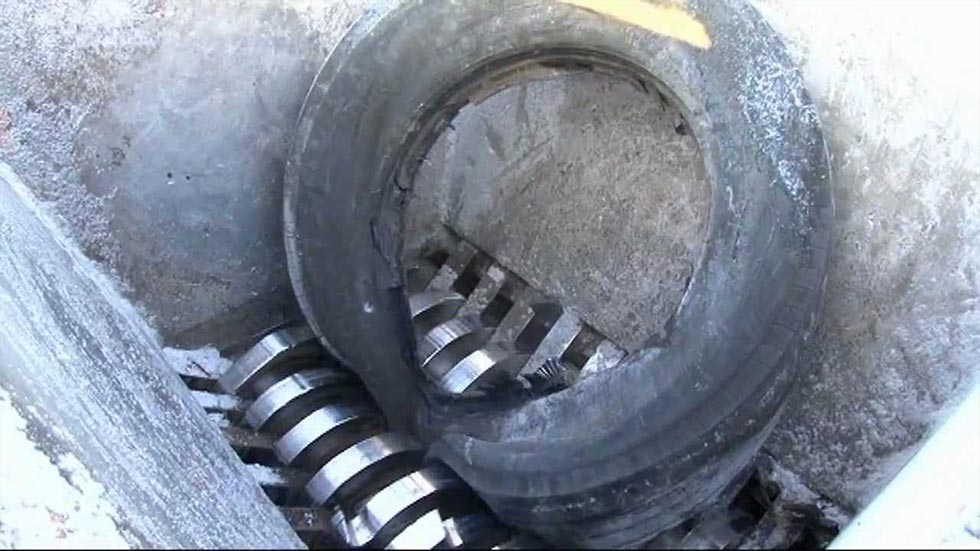 Colombian mining company Carbones del Cerrejon Ltd. has inaugurated Latin America’s first large-tire recycling plant, which will export part of its production to other countries in the region and to Asia.

The plant in Albania, a municipality in the northeastern province of La Guajira, has the annual capacity to recycle 2,360 tires from mining equipment used at Cerrejon’s massive open-pit coal mine, which produces more than 33 million tons of thermal coal a year.

Annual production from the plant will amount to approximately 2,300 tons of steel, as well as 5,000 tons of crumb rubber that can be used for the new fourth-generation highway network being built in Colombia, Vice President German Vargas, who headed Friday’s inauguration ceremony, said.

“The rubber component in the asphalt blend provides the roads with optimal safety conditions and will greatly contribute to environmental management,” the vice president added.

For his part, Carbones del Cerrejon CEO Roberto Junguito Pombo said the process of recycling large rubber tires, each of which weighs 3.5 tons and is 3.2 meters (10.5 feet) in diameter, is “fully mechanical and non-polluting.”

This project to generate value from our waste arose “with the idea of going the extra mile in terms of environmental management and being an example of sustainable development,” Junguito said.

Cerrejon invested 13 billion pesos (around $4.5 million) to build the plant, with Bancolombia providing the financing and Indutrade Recyling carrying out the construction.

Indutrade Recycling manager Alejandro Aristizabal said for his part that commercial contacts had already been made for exporting the crumb rubber to South Korea, Chile and Brazil.