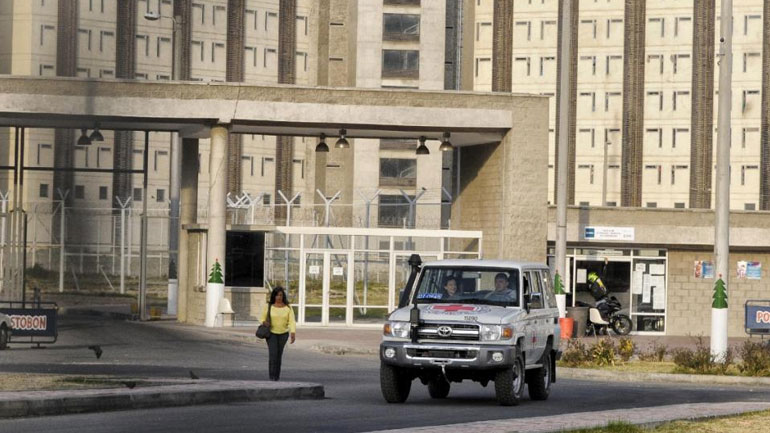 President Juan Manuel Santos said late last year that he would pardon a group of 30 rank-and-file members of the Revolutionary Armed Forces of Colombia as a unilateral confidence-building gesture.

The pardons were slow to arrive, generating some friction with the rebel group.

On Wednesday night, non-government organizations working with the rebels and a government official confirmed that a contingent of those prisoners had been released. It was not immediately clear how many of the 30 had left government custody.

The fighters had been convicted of non-violent crimes including rebellion, illegal possession of weapons and false use of army uniforms. Several were weeks away from completing their sentences.

Four of the newly-freed men and women are expected to travel to Cuba in the coming days to participate in formal peace talks there.

The rebels have been in talks with the government for three years, working toward a ceasefire that would end a half century of drug-fueled fighting.