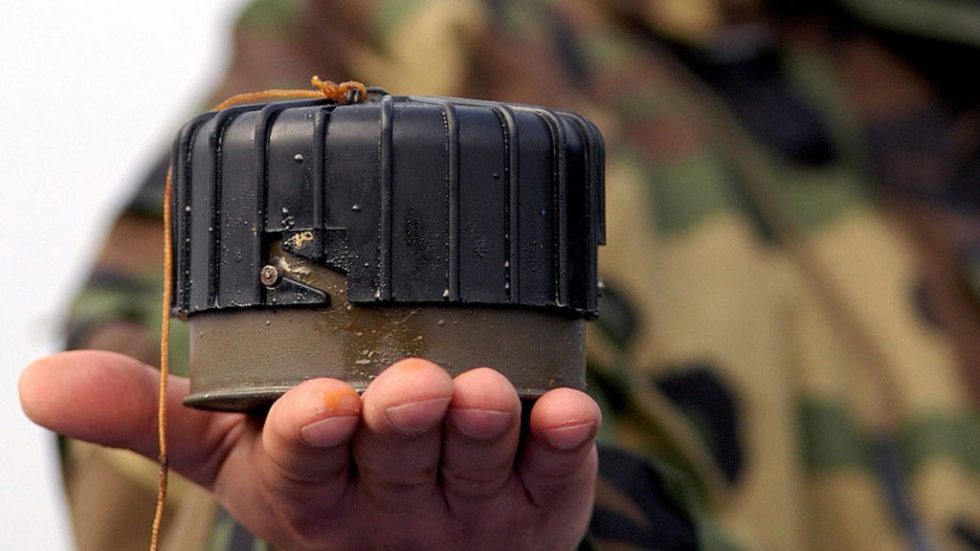 Colombia will escalate the process of removing land mines from its territory as the demobilization of the Marxist-inspired FARC guerrillas continues, according to reports from the government on Tuesday.

Colombia is the second most affected country in the world behind Afghanistan for anti-personnel mines and the target is to be mine-free by 2021.

“This year 40% of the country’s mined area has been started, or 22 million square meters,” said Rafael Pardo, High Counsellor for Post-Conflict, Human Rights and Security.

Colombia’s army and the FARC rebels engaged in their first joint effort to remove mines from the South American country’s territory in June 2015.

The role of the FARC will be two-fold in relation to the demining process.

Firstly, they will provide information to assisting authorities on the location of the mines and secondly they will provide manpower, estimated to be in the region of 1,000 ex-rebels, according to El Tiempo to actually facilitate their removal.

Civilian organizations working in this area will receive international cooperation and assistance through the Global Demining Initiative for Colombia, led by the United States and Norway.

After a conflict that has been raging for over 50 years, Colombian authorities report the presence of mines in 700 of its 32,000 municipalities.

According to the Rafael Pardo, there are 52 million square meters in the country “potentially affected” by the presence of these explosives, which have left some 11,500 victims, including more than 2,000 dead, reported El Universal.

For Colombia to meet its obligations under the Mine Ban Treaty to clear and destroy all antipersonnel mines by March 1, 2021, a concerted effort by all relevant actors will be essential.

Pardo reported that the project is expected to cost approximately $112 million.

How does the demining work?

Equipped with detailed maps of the region, the FARC’s explosives expert pinpoints exactly where mines have been planted and which techniques were used.

The detailed description of the location and the construction of the landmines helps the military determine which techniques to use to dismantle the deadly explosives.

The first step towards clearing the area is cordoning off the minefields, making sure a big red sign saying “Danger, landmines” prevents locals from stepping on one of the dozens of landmines placed in areas once consumed by war.

After that, members of the anti-explosives squad of the military enter the marked zone and, using the guerrilla’s instructions on how the mines are detonated, remove the explosives one by one.