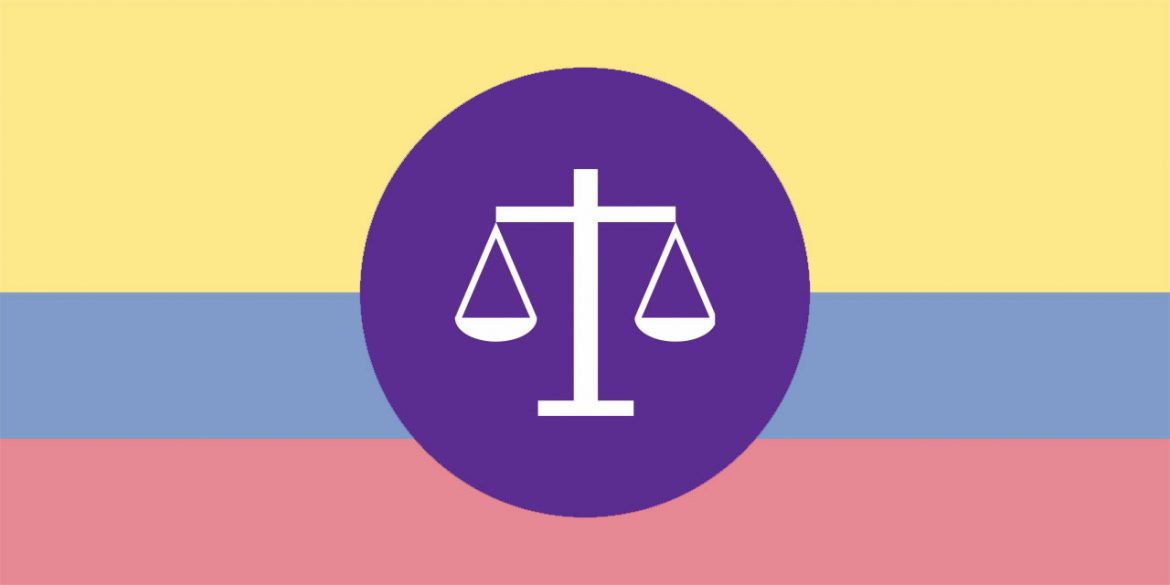 A new study suggests authoritarianism is on the rise in Colombia as the rule of law in the South American country deteriorates.

Colombia was ranked 80th out of 126 in the world rule of law index of the World Justice Project, declining three places from last year when President Ivan Duque took office.

The world as a whole saw an overall decline in rule of law for the second year in a row.

Constraints on government power showed the largest overall decline globally, which according to the authors suggests a rise in authoritarianism. This measure looks at the extent to which those who govern are bound by the law.

Colombia ranked 70/126 globally on rule of law, and 20/30 in Latin America.  Colombia’s highest ranking globally was for open government, which measures to what extent the processes that enact, enforce and administer laws are accessible fair and efficient.

“This slide in rule of law in general and checks on government powers in particular is deeply concerning,” commented Elizabeth Andersen, executive director of the World Justice Project.

There is a crucial difference between ‘rule by law’ and ‘rule of law’. In too many countries, laws and legal institutions are being manipulated to undermine rather than uphold the rule of law, even as governments wrap their actions in ‘rule of law’ rhetoric.

Despite the country’s peace process, Colombia’s lowest ranking particularly low in regards to order and security, at 113/126, above just Mexico and Venezuela regionally.

The lowest overall ranking country globally was Colombia’s neighbor, Venezuela, which is suffering a major humanitarian and political crisis.

The World Justice Project Rule of Law index is based on more than 120,000 household and 3,800 expert surveys intended to measure how rule of law is experienced in everyday life.