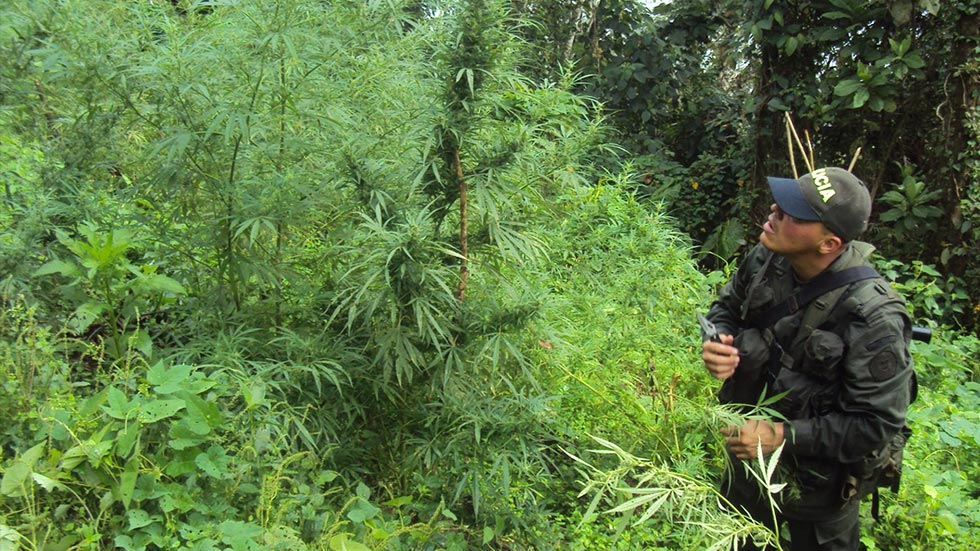 Colombia domestic sales of cocaine, marijuana ‘worth $2B annually’

Sales of illegal drugs inside Colombia were worth more than $2 billion in 2015, the equivalent of 0.75% of gross domestic product, the government said on Wednesday.

There are at least 1.5 million consumers of cocaine, marijuana and synthetic drugs like ecstasy in the Andean country, the national planning agency said in a report, placing Colombia fourth in rates of drug addiction in South America.

Colombia is one of the world’s top producers of cocaine, with the capacity to make 646 tonnes of the drug annually and more than 96,000 hectares devoted to cultivation of coca. Most of that is destined to be trafficked overseas. Authorities say marijuana growing is on the rise.

The country was once infamous as the home of the Medellin and Cali drug cartels, but in recent years drug gangs have fragmented into smaller groups amid law enforcement crackdowns.

Colombia is no longer only a producer of drugs but home to an increasing number of consumers, the report said, adding police confiscated 115 million personal doses of illegal narcotics last year.