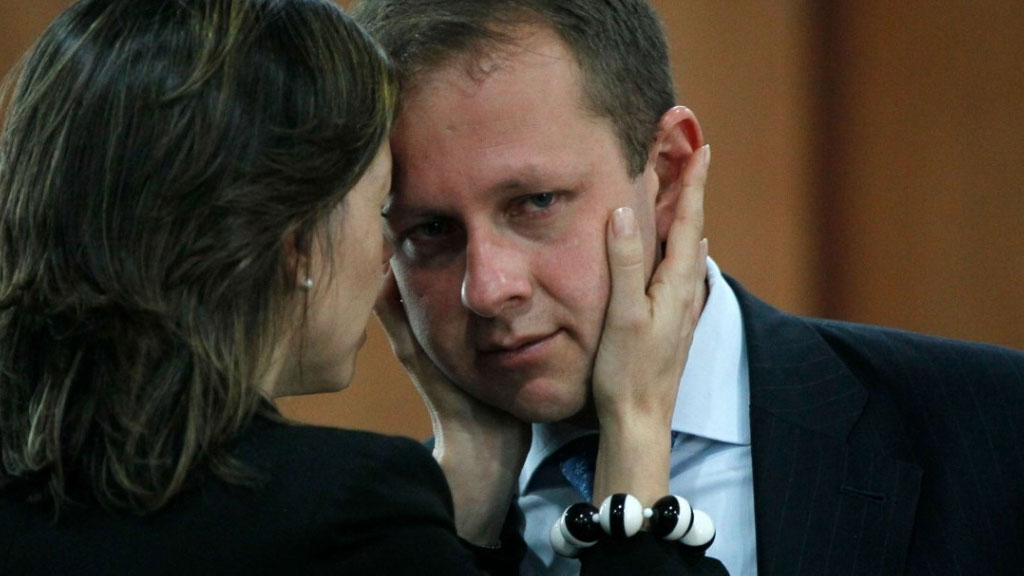 Colombia’s Supreme Court ordered authorities to seek an international warrant for the country’s fugitive ex-agriculture minister who fled the country before being sentenced to 17 years in prison for embezzlement.

The fugitive Andres Felipe Arias was minister under former president Uribe (2002-2010), and was condemned the ex-minister to prison and a $13 million fine for funneling agrarian subsidies to wealthy families.

These funds should have been directed to small and medium-size farming business affected by the Treaty of Free Trade (TLC) with the United States that at the time was negotiated between the two governments.

Ex-minister Arias, known for his close ties to former President Alvaro Uribe, was found guilty of wrongful appropriation of public funds in favor of third parties.

Before the sentence, Arias fled the country to seek asylum in the United States, claiming he and other Uribe allies are the victim of a political persecution by the administration of President Juan Manuel Santos and the country’s Prosecutor General, Eduardo Montealegre.

In spite of having been sentenced in July last year already, authorities have not requested the international police organization Interpol to file a red notice, which would obligate countries to capture and extradite suspected or convicted criminals.

Following the inaction of the judicial authorities, the penal chamber of the Supreme Court of Justice unanimously ordered the Prosecutor General’s Office to initiate the formal process for the international capture of the ex-minister.