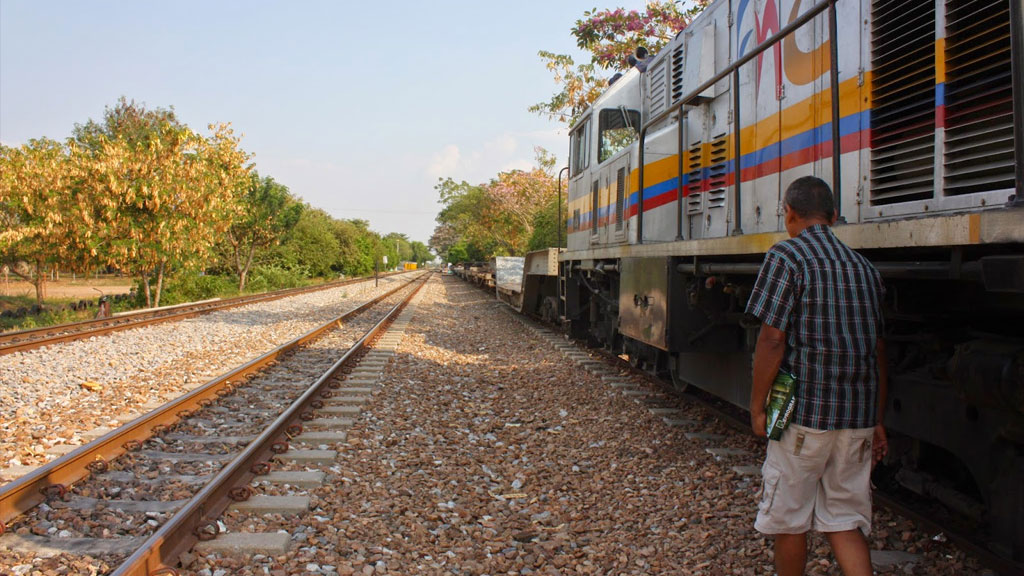 Colombia’s Constitutional Court has extended a restriction on the overnight use of the country’s main coal railway, Fenoco, and has partially suspended construction work on an adjacent track for three months, media reported late on Monday.

After imposing a ban in February on trains crossing the town of Bosconia in Cesar province for a six-hour overnight period, the court has extended the restriction to Magdalena province which the line also crosses, El Tiempo newspaper’s web site reported.

Ruling on a complaint by communities in three Magdalena municipalities of noise pollution, the court has also suspended work in Magdalena on construction of a second, adjacent track, for a three-month period, the newspaper said.

The work is suspended while the court investigates whether the construction was undertaken without prior consultation with the community beforehand, El Tiempo said.

Officials at the court and at Fenoco headquarters could not immediately be contacted to confirm the report. It was not immediately clear what impact the extension of the restrictions would have on the movement of coal.

The six-hour daily restriction imposed in February has cut the railway’s capacity by one quarter, its owners say, and prompted the government last month to lower its estimate for coal output in 2015.