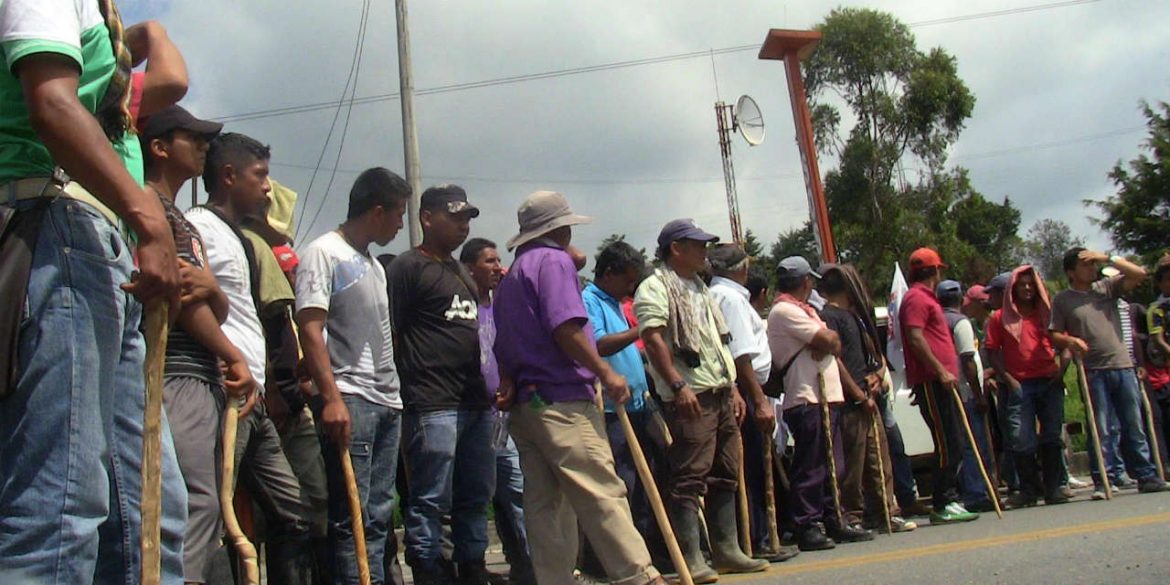 At the request of rebel group ELN, Colombia’s government is studying the possibility of releasing civilians who are in jail over their participation in anti-government protests.

Minister of Justice, Enrique Gil Botero, signed a decree Friday that will see a governmental and judicial team try and find a legal avenue for the conditional release of imprisoned social protesters.

The government’s decree states the release of an unnumbered group of civilians that have been incarcerated for demonstrating “behaviors related to the exercise of the right to protest or internal disturbances.”

The ELN, which is currently the country’s largest guerrilla group, will give out lists with names of prisoners they consider should be released. The government, in turn, will analyze these lists and prisoners that would meet the same criteria.

The president’s act of goodwill is set to boost the recent announcement of peace talks between the government and the ELN resuming in Cuba, after Ecuador pulled out of hosting obligations last month.

Both the government and the ELN aim to create a bilateral ceasefire before August with negotiations to kick off in Havana in coming days.

Tensions between the two parties have remained high after the rebel group embarked on a series of attacks against police and oil infrastructure across Colombia after a temporary ceasefire ended in January.

Santos, who will leave office in August when a new president is sworn in, hoped to leave his successor the foundation of a new peace deal that would demobilize the last of the guerrilla groups that took up arms in 1964.

Mistrust, persecution of social leaders and slow implementation of programs designated to help former rebels have threatened to de-rail the FARC peace deal; oversights the government would want to avoid heading into a new peace deal with the ELN.