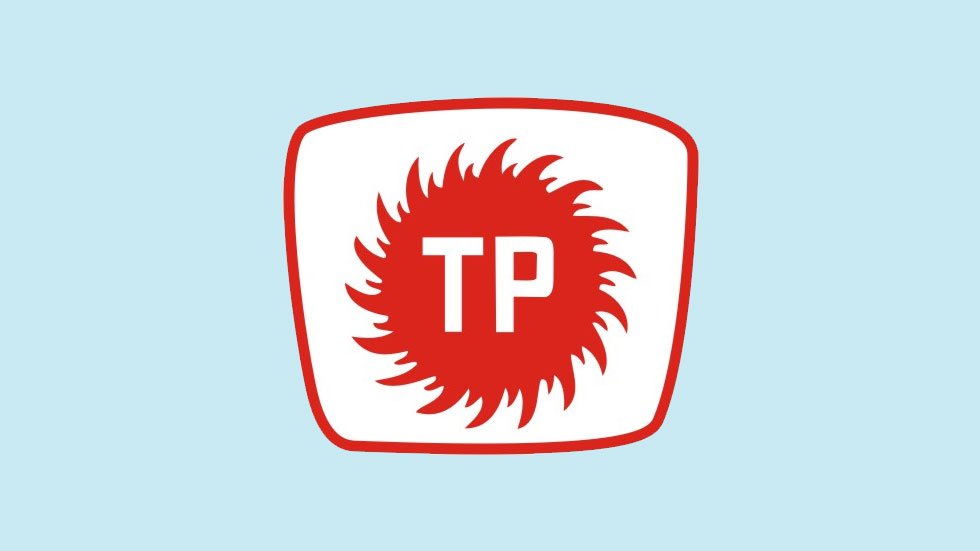 A rural community along Colombia’s border with Venezuela protested the beginning of oil exploration efforts, saying it puts the area’s already scarce water resources at risk.

The protesters organized outside the city of Cucuta, in the department of Norte de Santander, against the Colombian branch of the Turkish Petroleum International Company Ltd, Turkey’s state oil company.

Ricardo Castillo, the president of Asojuntas, a joint association of communal action boards in the area, said that the majority of residents in the area said “no to oil exploration” in town assemblies.

“We are not against development in the region, what we want is to protect the water. We are defenders of the water resource, and under no economic criteria will we put it at risk,” Castillo told newspaper El Tiempo. “We want to guarantee the sovereignty and continuation of communities in the area that have been here for generations.”

Cucuta: Worth more than a flying visit

According to the Asojuntas president, the scope of the oil exploration plan and its environmental impact had been shared with the community, but they were never consulted on whether they were in favor of the drilling moving forward.

In addition to concerns surrounding the area’s water resources, Castillo contends that up to 4,000 people could be displaced.

The oil exploration project, called ‘Environmental impact study exploratory drilling area Gonzalez Sur’, has an environmental license for the work, which will also be carried out in several other municipalities in Norte de Santander.