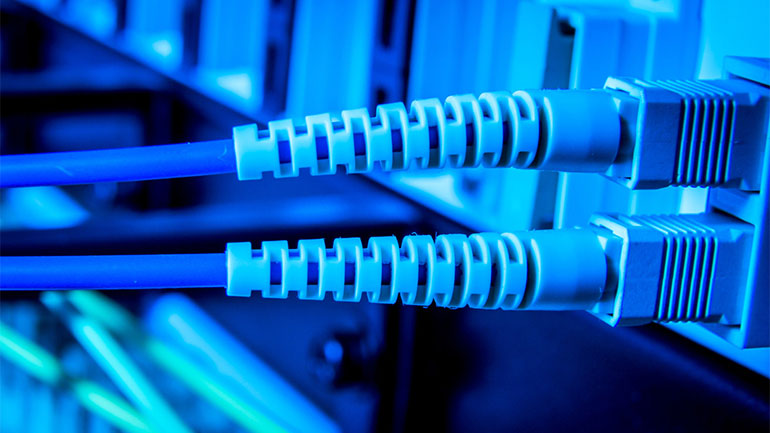 by The Associated Press September 1, 2015

Intelligence agencies in Colombia have been building robust tools to automatically collect vast amounts of data without judicial warrants and in defiance of a pledge to better protect privacy following a series of domestic spying scandals, according to a new report by Privacy International.

The report published Monday by the London-based advocacy group provides a comprehensive look at the reach and questionable oversight of surveillance technologies as used by police and state security agencies in Colombia.

One tool developed is capable of monitoring 3G phone cell and trunk lines carrying voice and data communications for the whole country, according to the report.

The system, called Integrated Record System, was built by police intelligence starting in 2005 and had the capacity of collecting 100 million cell data and 20 million text message records per day without service providers’ knowledge, according to the report’s authors.

The report doesn’t say how the technology was used but such mass, automated collection of data isn’t explicitly authorized under Colombian law, according to the group, which based its findings on purchase orders and documents, many never seen before, and confidential testimony by people working in Colombia’s vast surveillance industry.

General Rodolfo Palomino, head of Colombia’s police, declined to comment on the report when contacted by The Associated Press. He said the proper forum to discuss sensitive issues regarding surveillance tactics is with Congress, which is tasked with overseeing intelligence agencies.

But Privacy International said inter-agency rivalries, a deep-seated culture of spying, and legal loopholes in a recently revamped intelligence law that allows for monitoring of the electro-magnetic spectrum for national security purposes has opened the door to gathering massive amounts of personal data on Colombians’ private communications.

Much of the intelligence-gathering technology was developed with the U.S., which has provided billions of dollars in cash, training and equipment to Colombia over the past 15 years.

Surveillance technology and direct assistance by the DEA and CIA have been instrumental in the arrest of cocaine kingpins and a key weapon in Colombia’s fight against the leftist Revolutionary Armed Forces of Colombia, as evidenced by the interception of phone calls that located and led to the killing of the guerrillas’ top commander, alias Alfonso Cano, in a 2011 military raid.

But the US assistance also has been abused.

Some elite intelligence and police units receiving direct US aid and equipment were among those found to be illegally spying during last decade on Supreme Court justices, journalists, victims’ rights groups, and political opponents of hardliner former President Alvaro Uribe. Several top generals were fired as a result and the domestic intelligence agency, or DAS, was disbanded in 2011. U.S. officials were not implicated in the illegal acts.

Despite public outrage over the illegal spying, and revelations last year that government negotiators in peace talks with leftist rebels had their communications tapped by the Colombian army, law enforcement agencies continue to invest in sophisticated snooping technology without substantive checks against abuse, according to the report.

“After all the serious scandals that have shocked the country and many promises about tightening the control over intelligence and police activities, we learn that Colombian authorities, indeed, have mass surveillance capabilities over mobile and internet communications,” said Carolina Botero, a privacy activist and lawyer at the Bogota-based Karisma Foundation. “It’s clear that there’s a long way ahead for the compliance of intelligence and criminal investigation activities with human rights standards.”