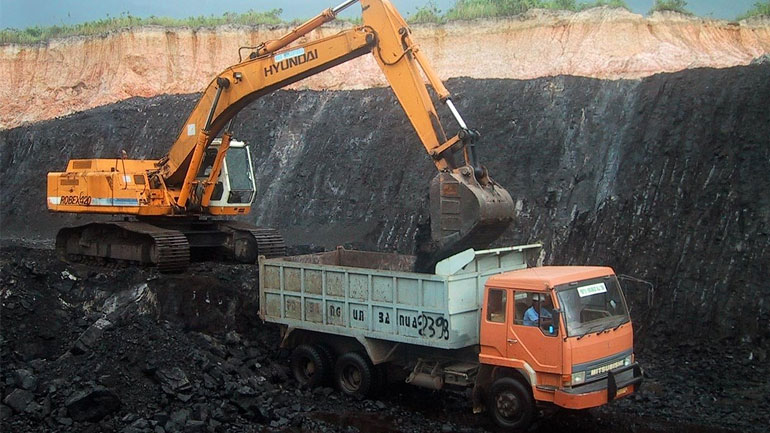 Colombia’s coal output in 2015 fell 3.5 percent from a year ago to 85.5 million tonnes, due to train transport restrictions and closures along the border with Venezuela.

The Andean nation, the world’s fifth-largest exporter of the fuel, had produced 88.5 million tonnes in 2014.

“We are sure that despite the difficulties, the figures show a solid mining industry,” Silvana Habib Daza, president of the national mining agency, said in a statement on Monday.

A tribunal lifted the ban in November.

Closures along the border with neighboring Venezuela forced small producers to use more expensive transport to Colombian ports, rather than using Venezuelan ports closer to their mines.

Besides Drummond, Glencore and Murray, the country’s coal sector includes Cerrejon, which is jointly owned by BHP Billiton , Anglo American PLC and Glencore.