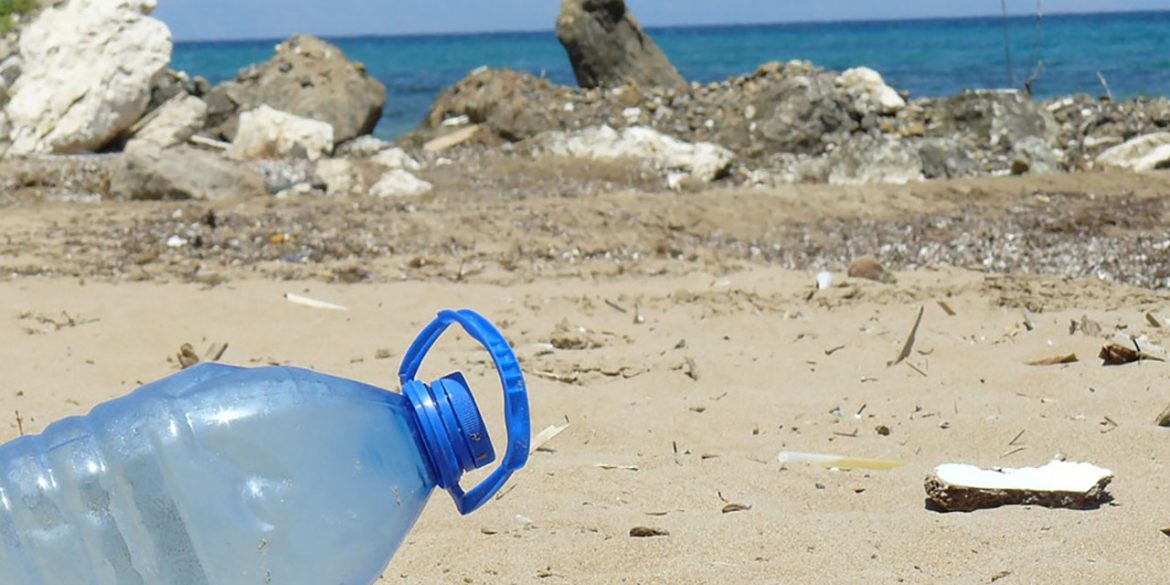 Colombia’s Senate has approved an ambitious motion to completely phase out the single-use plastics in the Caribbean island province of San Andres and Providencia by 2021.

Liberal Party senator Guillermo Garcia, who tabled the motion, was ecstatic after the high chamber passed the bill that now only requires to be signed off on by a two-chamber committee and President Ivan Duque.

In a statement, Garcia said that the law will be vital in protecting the 314,000 square kilometer Seaflower biosphere reserve that contains 78% of Colombia’s coral reef ecosystems, some of the worlds most productive reefs .

Today, plastics are affecting the flora and fauna of our rivers and seas, and in Colombia we are taking the first step in protecting our seas.

Residents of the island seem similarly enthusiastic. Jorge Sanchez, an environmental activist for San Andres, told press that “plastic bags, polystyrene and other pollutants are killing our ecosystems” and expressed his approval of the law as an example of “Colombia taking a step forward.”

Whats in the bill?

The first law slaps an immediate ban on boats arriving at the island dumping their plastic waste. This is far from a radical reform- no other Caribbean nation allows this, prompting vessels to exploit the island for its lax dumping laws, a practice which has proved disastrous for the local ecosystem.

However, the second law is more ambitious, setting a 2-year deadline for everyone on the island to replace all single-use plastics with biodegradable alternatives. This means businesses will be prevented from importing or selling any products that use these materials, and single-use plastic products will be confiscated on arrival for those visiting the island.

Opposition to the bill

Despite the widespread support and environmental benefits of the bill, a smattering of special interest groups have opposed it.

Carolina Mejia, a representative of the National Business Association of Colombia, voiced her disagreement, arguing that her organisation would not accept a flat out ban, instead favoring a plan banning a majority of single-use plastics and promoting recycling.

Similarly, the president of plastic production company Acoplastics, Daniel Mitchell, said that recycling and awareness campaigns regarding the impact of plastics were the way forward, not outright prohibition.

This opposition is consistent with their aggressive hostility to anti-plastic laws, as they recently sued the government of Santa Marta for banning single-use plastics in the city.

Plastic products, especially bags, are disastrous for marine wildlife in general and coral ecosystems in particular.

Marine animals often mistake the bags for food, and ingesting them can choke or poison them. Furthermore, in mammals, the plastic can be transferred to their young via breast milk. This has been known to kill even young whales.

According to a report by Nature.com, diseases capable of breaking down coral tissue can colonize plastic bags and pass to the coral.

Indeed, a study conducted in the Asia-Pacific region found that the likelihood of disease on coral free of plastic waste was 4%, and 89% with the presence of plastic pollution.

Plastic also stays in marine ecosystems for a very long time. The decomposition time for plastic bags is around 150 years, and bottles can last for an entire millennium.