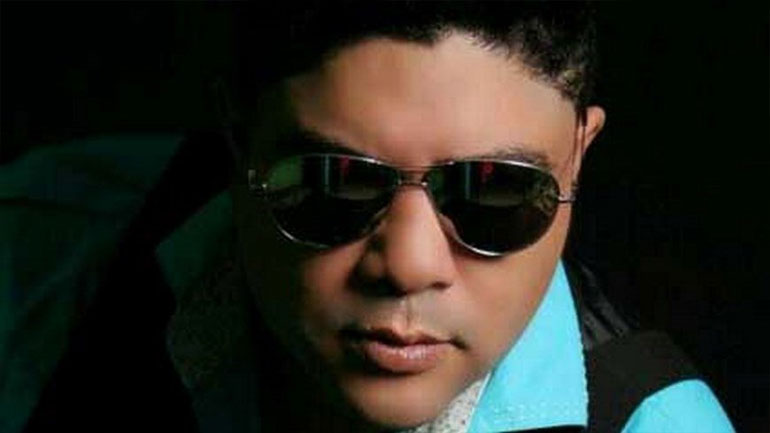 Authorities in northern Colombia arrested an alleged serial child abuser who had become known in his home country Venezuela as “the modelling monster.”

Adolfredo Matos, 35, was arrested on Saturday by Colombian authorities in the northern province of La Guajira on claims of sexual abuse of minors and child pornography.

Recording devices that contained evidence, including computers and cameras, were seized from the scene.

It is said that he has been wanted for over a year in Venezuela on 12 separate charges, six of which involve the abuse of minors aged between 9 and 15.

According to La Guajira police this occurred at the “Latin America International modelling school,” set up by Matos to conceal a center for child pornography and the prostitution of between 12 to 15 young girls a month. Local authorities say that he lured in young girls with promises of beauty pageants and modelling success.

Matos is thought to have escaped to Colombia in September, where he forced his 17 year old partner and 20 year old ex-partner to live with him under death threats.

Since hiding in Colombia, he allegedly set up a beauty school in the largely indigenous desert province of La Guajira where he was welcomed by locals in the town of Popaya who thought him innocent.

He was attempting to set up another modelling school in the region’s capital Riohacha where he was arrested.

Formal claims of child sexual abuse made by families in the area are said to have brought the operation to light.

The authorities are urging families to report any suspicious cases of child sexual abuse, after some are thought to have fled their town of Popaya out of fear.

He was located in a rented house on Saturday by investigators and police. Upon their arrival, Matos attempted suicide by ingesting a large quantity of medication prescribed for his schizophrenia. He will be formally arrested after he recovers in hospital.