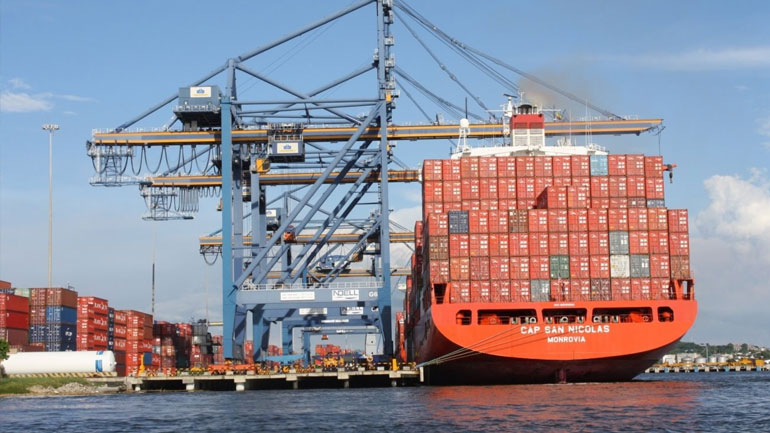 According to the business leaders, Colombia’s manufacturing industries are unable to compete on a global scale, causing major losses in exports due to free trade agreements with the United States and the Pacific Alliance.

The big problem of the business leaders is that some Colombian companies are “dumping” goods abroad, or selling them for less than they would cost at home, which hurts competing Colombian manufacturers. Likewise, dumping can hurt the domestic industries of the countries to which these cheaper goods are being sold.

For a better understanding of the process, take the example of the dumping that has occurred between China and the United States. Large Chinese companies have at times exported goods to the United States at prices far below their average cost in America. This hurt both American manufacturers as well as smaller Chinese companies who do not have the financial buffer to sell their goods at such low levels.

While in some countries this practice is allowed to pass, many others, including the United States and the European Union, have already implemented anti-dumping regulations similar to the ones being proposed by the Colombian business association.

Mac Master expressed optimism that continued talks with government officials will result in stronger protections for Colombian industries. As for what it would take, he did not deliver specifics, though he stressed the need for more inter-agency communication since in many cases change depends “not only on the [Trade] Ministry but involves others.”