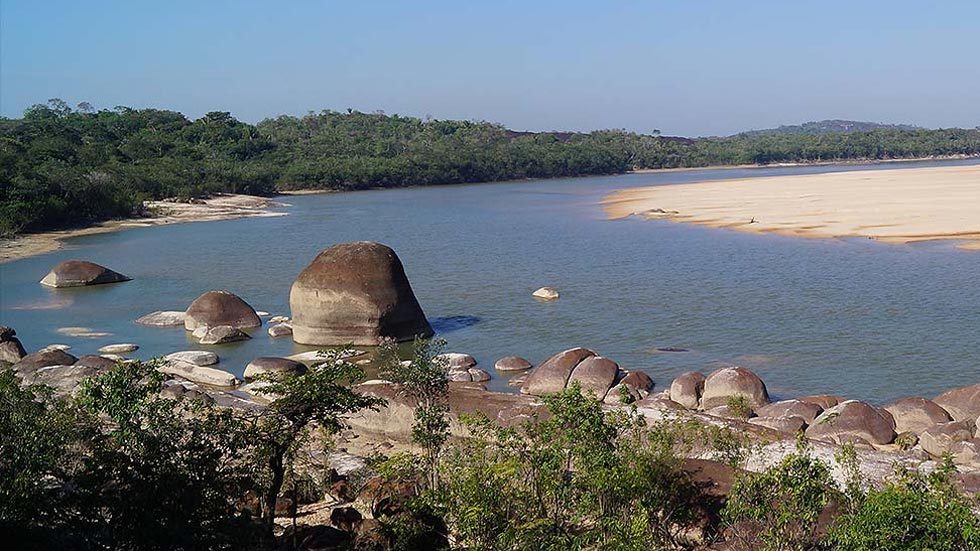 Scientists from the Humbolt Research Institute for Biological Resources will travel to Colombia’s southeastern state of Vichada on Saturday, to begin an initiative to protect an unspoiled tributary of the Orinoco river, and to draw attention to the region’s great biodiversity.

According to a press release issued Monday, researchers from the Institute will arrive in Puerto Carreño, Vichada, on Saturday, to share the results of their research in the region. At the same time, they will launch the Alliance for Bita River in collaboration with Corporinoquia, the Omacha Foundation, the Palmarito Foundation, Foundation Orinoco, and WWF, institutions that have been active in the region for several years.

The Bita River is a tributary of the Orinoco River, and crosses the state of Vichada from west to east. Although very few studies have been conducted in this particular area, experts have listed Bita as one of the healthiest and most biodiverse of Colombian tributaries.

The press release quotes the director of the Omacha Foundation, dedicated to protecting ecosystems in Vichada, as saying: “In [the Bita] basin there are jaguars, dolphins, tapirs and many species of turtles. 80% of ornamental fish exported by the country come from this area, and at least 600 anglers from around the world visit each year. We know there is a great scientific, tourist, and conservation potential through cooperation with residents.”

In the long term, the Alliance seeks to declare the Bita River as the first protected river in the country, as well as develop and implement a conservation policy that is replicable for other rivers in Colombia.

Director of the Humboldt Institute, Brigitte Baptiste, told El Espectador that given the environmental degradation suffered by major tributaries such as Magdalena and Bogotá, which “have been turned into sewers by Colombians,” several experts are insisting that the country should protect certain tributaries that flow into these major rivers, to “slow the death of important ecosystems.”

Colombia only Invests 1% into conserving its biodiversity: new documentary

Colombia still fails to live up to the international Organization for Economic Cooperation and Development’s (OECD) basic environmental protection standards, although it has courted membership with the organization for years.

According to an April 10 environmental review by the OECD, Colombia’s natural heritage as one of the world’s most bio-diverse countries is coming under increasing pressure from extractive industries, livestock grazing, urbanization and car use.