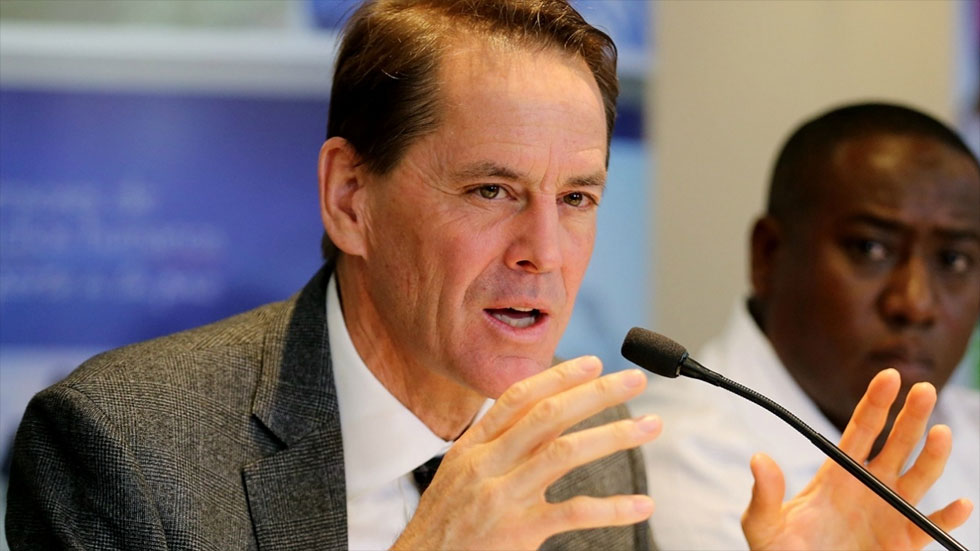 With Colombia’s amnesty law currently being debated in Congress, the United Nations released a statement urging the government to ensure the legislation “fully respects international standards regarding human rights.”

The amnesty law, which was presented before Congress following the constitutional court’s approval of the government’s peace deal with the Marxist FARC rebel group last week, is part of the transitional justice system that will be put in place to try approximately 16,000 FARC members, 24,400 state officials and 12,500 civilians.

Its passage is critical to ensuring the guerrillas’ effective demobilization and subsequent vetting for war crime allegations.

The amnesty law seeks the pardon of all guerrillas, except those suspected or convicted of “grave” violations of humanitarian law.

To promote the law’s effectiveness, the UN “recommends providing procedures and resources to ensure that amnesties contribute to the obtaining of truth, justice and reparation for victims,” reads the statement released by the UN Office of the High Commissioner for Human Rights (OHCHR) in Colombia.

This may include “psycho-social and reintegration support programs; measures to ensure appearance before the [Special Jurisdiction for Peace]; contributions to the truth about violations; realization of socially valuable works; actions guaranteeing non-repetition; and actions contributing to reparation.”

As the law is a key part of the peace deal’s transitional justice system, it should encourage “guerrillas, state agents and others, including senior commanders, to voluntarily participate in the system whether or not they are currently under investigation.”

In addition, “the benefits granted must be the result of the fulfillment of commitments made by eventual beneficiaries of the measures. They cannot be the starting point nor become an end in themselves,” said Todd Howland, the UN’s mission chief in Colombia said in a press statement.

“Otherwise, amnesties and pardons lose their strategic value and become concessions which may imply a breach of the state’s international obligations,” he added.

Due to the approved “fast track” mechanism to pass priority legislation necessary for the FARC’s demobilization, a vote on the amnesty law is expected later this monh.

Howland indicated that it “remains ready to provide its technical considerations immediately on the draft law, if required by state authorities.”