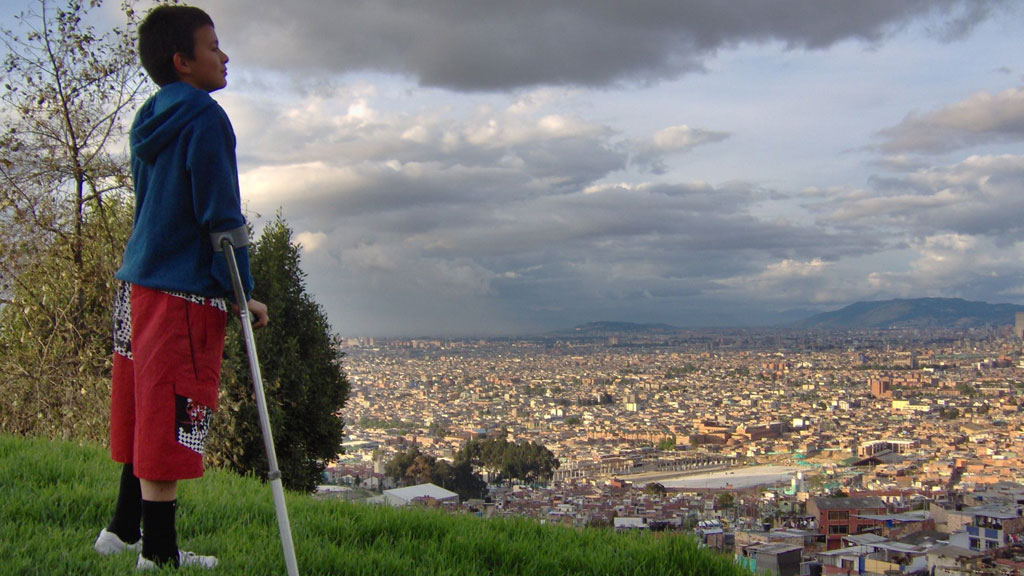 Colombia aims to be free of landmines by 2021

Colombia’s national government aims to free the country of landmines before 2021, with the support of the international community.

The Director of the Presidential Program of Protection Against Mines, General Rafael Colon, said so on Tuesday.

Colon visited the town of Cocorna, in the department of Antioquia, to oversee a demining operation together with the head of the Mine Action Support Group (MASG), Yoshifumi Okamura.

The general stated that the initiative has a plan of rapid action to address the critical needs of those suffering the impact of mines. This will be the first stage in a broader demining project.

“We also have a longer-term plan, which is to ensure that the country is free of mines by the year 2021, which is the date by which Colombia signed an agreement that obliges the state to free the land of mines,” said Colon.

There have been more than 11,000 victims of injury or death due to landmines in Colombia since 1990, according to government data.

This places Colombia as the third most affected country by landmines in the world, after Afghanistan and Cambodia.

Colon acknowledged that the problem of mines is of large proportion, and invited all potentially helpful organisations as ‘welcome’ to join the demining operation. Five foreign associations have already applied for participation to the Colombian government.

“The army, navy and police require the advice of other organisations to help them resolve this problem,” the general stated.

International humanitarian organisations have calculated that it will in fact take decades to eradicate the presence of landmines in Colombia. This is because in many cases there are no existent maps of where the mines are located, and those who buried them have already died.

Colon also highlighted the potential impact of the ongoing peace talks between the Colombian government and guerrilla group FARC in Cuba.

If the two parties are successful in negotiating a bilateral truce, this would put end to a violent conflict spanning over 50 years. The country must then be prepared to release mine-ridden territories to victims of the war.

Ambassador Okamura stressed the importance of demining in the peace process as “the first step in social construction.”

While the diplomat is confident that Colombia will be successful in the demining operation, he emphasised that the priority is the achievement of a truce between the FARC and the Colombian government.

“Of course we are convinced that with the will of the government and the people of Colombia the problem [of the mines] will be solved, but the most important thing is to reach a peace agreement,” Okamura said.

The international delegation – which includes 15 other foreign diplomats accredited to the UN and representatives of international organizations – are today visiting the town of Carmen de Viboral, also in Antioquia, to attend another demining exercise.