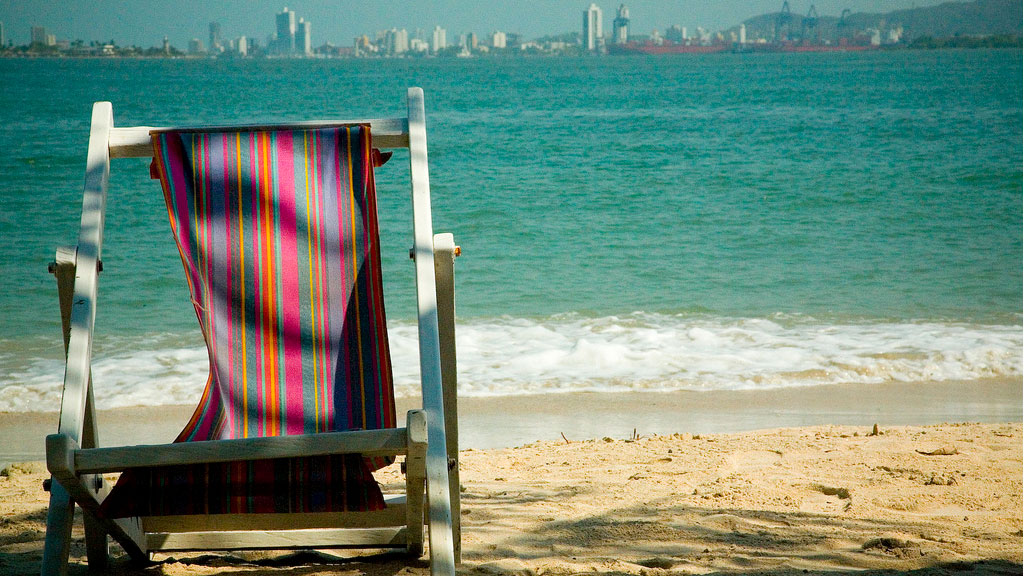 US economy magazine Forbes has placed Colombia 8th in a list of 25 global destinations for foreign retirees.

Rounding out the top 5 were Panama, Mexico, Malaysia and Costa Rica.

Colombia was bettered only by Ecuador in the South America region.

The influential US publication recommended 25 countries to retire to based off the annual International Living “World’s Best Retirement Destination for 2015” report.

The annual report endeavors to rank nations based off their ability to offer a cheap, healthy and relaxing escape after a lifetime of work.

Forbes named Colombia’s cost of living, health system, climate and biodiversity as the primary reasons for its impressive ranking in 2015.

Forbes noted the low cost of living for retirees in Colombia as a key reason, stating that a couple could live comfortably for just US $1,200 per month.

The report identified the health system of the country as “one of the best and most affordable” and a key reason it is an attractive and popular destination for foreign pensioners.

“You can get treatment comparable to that found in the United States in any large or medium-sized city,” said the report.

The report also noted that, according to the World Health Organization, Colombia has better standards on health issues than both the United States and Canada.

There is no shortage of things to do. It is the second highest biodiversity on the planet. It has beaches, jungles, deserts and steaming volcanoes. You never get bored in Colombia, ” the publication stated with regards to lifestyle.