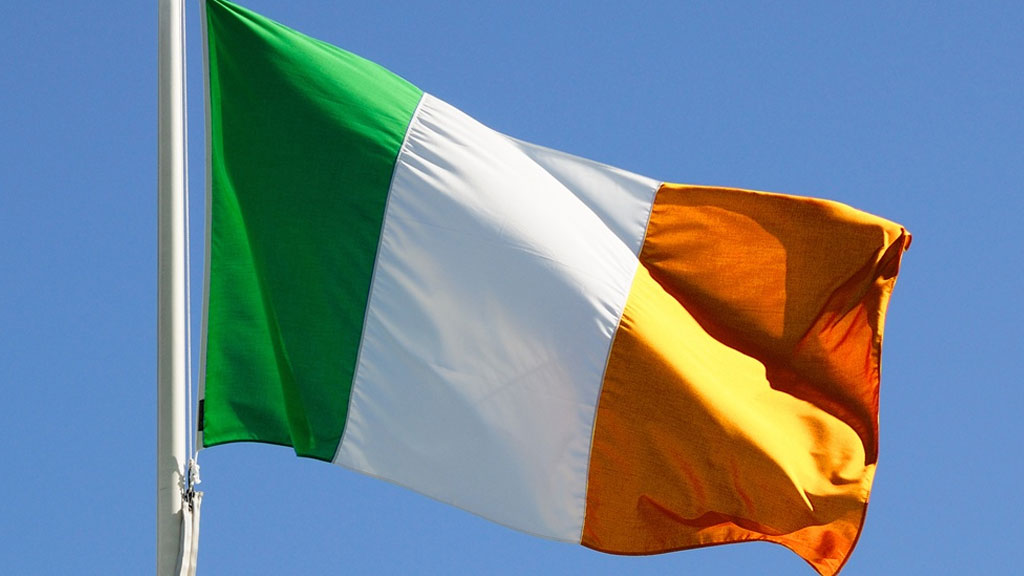 A stepson of “the Colombia Three,” a trio of former IRA fighters who allegedly helped Colombia’s FARC rebel group in the early 2000s, is on trial over an alleged bomb plot in the Irish capital Dublin.

The stepson is one of three men who appeared in Dublin’s non-jury Special Criminal Court on Saturday over firearms, explosives, and IRA membership charges.

Donal O Coisdealbha, 24, one of the three who appeared in court on Saturday, is the stepson of James Monaghan, who is one third of the ‘Colombia 3’, a trio of IRA terrorists who allegedly helped train and arm the FARC in the early 2000s.

The ‘Colombian 3’, James ‘Mortar’ Monaghan, Niall Connolly and Martin McCauley, were arrested by Colombian authorities in 2001 and sentenced to seventeen years in jail in 2002 for teaching IRA bomb making techniques to FARC rebels. While out on bail, they fled to Venezuela and managed to return safely back to Northern Ireland.

All three denied being members of the IRA, but admitted they met with Colombian guerrillas. They said that they were there as eco-tourists who were only interested in learning more about the peace talks.

Colombian authorities maintained, however, that the FARC started using mortars and bombs with identical constructs to those used by the Provisional IRA shortly after the Colombia 3’s visit, which Colombian President Juan Manuel Santos deemed sufficient evidence to warrant their arrests.

“We hadn’t seen those types of missiles before in Colombia. We saw them in Colombia after those men were captured. They taught FARC new bombing technology that we had never seen,” said Santos.

In an interview from 2008 with Northern-Irish newspaper the Belfast Telegraph, Santos said that Bogotá is doing all in its power to force the three to go back to Colombia and face justice.

Ireland has never extradited the three despite an international Interpol search warrant.

Men charged with bomb plot ahead of Charles visit