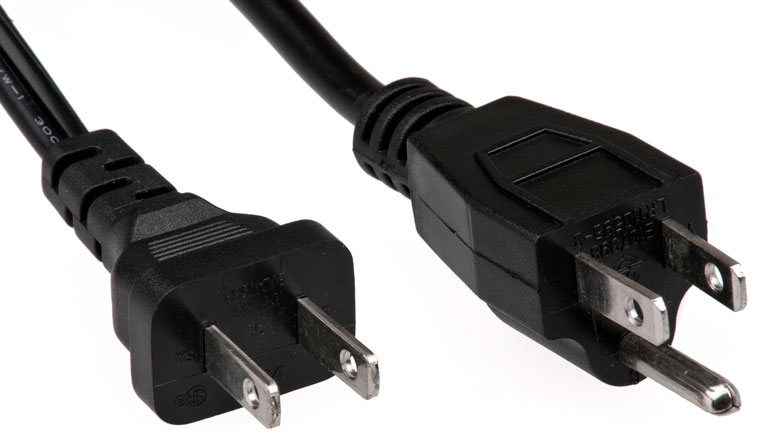 Colombia faces severe power shortages and possible blackouts in the next two months, according to the Office of the Comptroller General.

The state watchdog has warned that, for 15 days between late March and early May, the country’s energy supply system “could be unprotected.” In this case it would be necessary to apply power shortages to users.

Since the national electricity system “does not have any reserve power, which means that before any fault it would be necessary to apply light restrictions to users in different parts of the country,” warned the Comptroller General.

The regulator warned that the risk is concentrated precisely in regions that currently have difficulty with local power generation like Antioquia and the Caribbean coast.

Estimations from the Comptroller delegate to the Mines and Energy Sector indicate that the country is only 130 megawatts (MW) away from a deficit of power to produce cuts, which means that they can neglect-between 1 and 3 hours in user areas at times of increased demand, or in peak hours.

The body pointed out that there are a number of factors causing this potential crisis and warns that measures must be put in place to avoid blackouts.

“The combination of factors such as El Niño, the shortage of natural gas, the financial situation of companies and operating stress make today a risk scenario, and should be relieved to avoid an electric shortage,” according to Comptroller General Edgardo Maya.

In addition, he insisted, since last year the comptroller had warned about the limited supply of natural gas in the country and defaults in expansion projects in transport infrastructure, some of the triggers of the critical situation in the electricity sector.