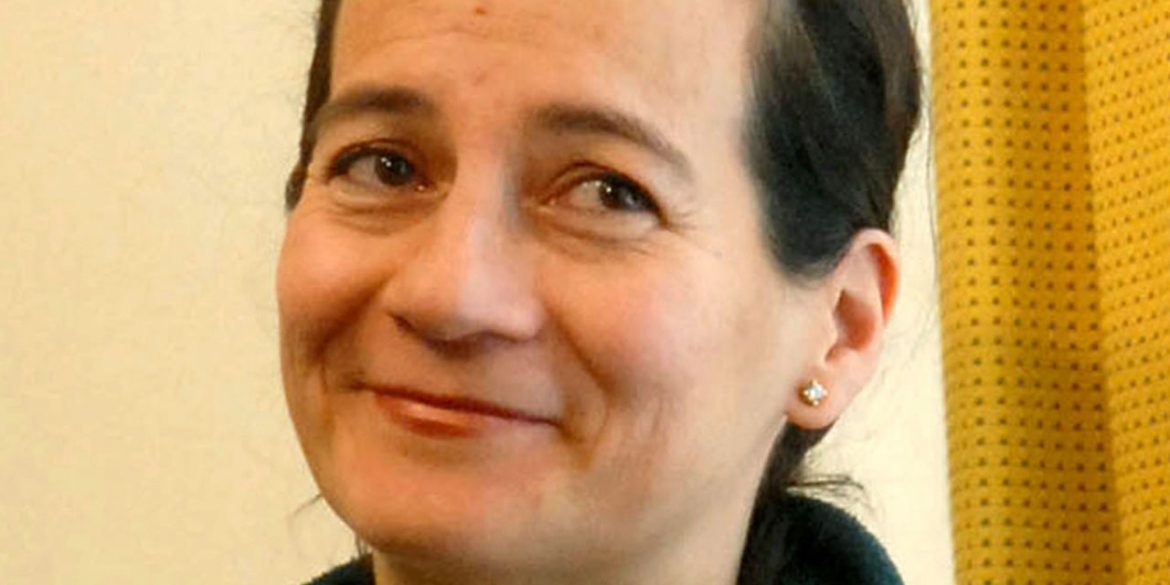 Congresswoman Clara Rojas is a lawyer and former personal assistant of Ingrid Betancourt, known primarily for being kidnapped and held by the FARC, Colombia’s largest rebel group, for six years.

Born in Bogota in 1963, she studied law at the Rosario University in the capital Bogota. Rojas is Roman Catholic.

Rojas joined the splinter Oxygen Green Party in 2001 and became the campaign manager for former senator Betancourt when the latter joined the presidential race the following year. Rojas was subsequently named as a Betancourt’s vice presidential running mate.

Both Rojas and Betancourt were kidnapped by the FARC on February 23, 2002, when they traveled to the newly-re-militarized El Caguan area to campaign for the presidency – a decision she has since called “blatantly stupid.”

The two spent the next six year in captivity.

While being held by the rebel group, Rojas had a child with an unknown guerrilla. The boy, Emmanuel, was separated from his mother on the pretext of a sickness that required medical attention. He was in fact placed in the care of a peasant family for the last three years of her captivity.

Release and return to politics

Upon her release, which was negotiated by Venezuela’s Huge Chavez, she wrote her first book about the ordeal entitled, Captive. It was translated into more than 13 languages.

After a failed run for congress with the Liberal Party in 2010, Rojas became the executive director of the Pais Libre foundation which for over 20 years has been working for victims of kidnapping, distortion, and forced disappearance, according to organization’s website. The foundation was started by Francisco Santos, a former kidnapping victim of Pablo Escobar who later served as vice president. Unlike Santos, who became a leading figure in the conservative opposition of former President Alvaro Uribe, Rojas has spent much of her career aligned to the political left.

She ran successfully for congress in 2014 on the Liberal Party ticket.

Two years into peace talks with the FARC that began in late 2012, Rojas was invited as one of 60 conflict victims to represent victims at the peace talks table in Havana, Cuba.

However in September 2014 Rojas removed herself from Colombia’s Peace Commission because of comments made about her by the FARC rebel group. Her legitimacy as a victim was questioned by the FARC on the group’s website in a statement saying that Rojas had no right to call herself a victim of the FARC despite the fact that she spent six years in captivity.