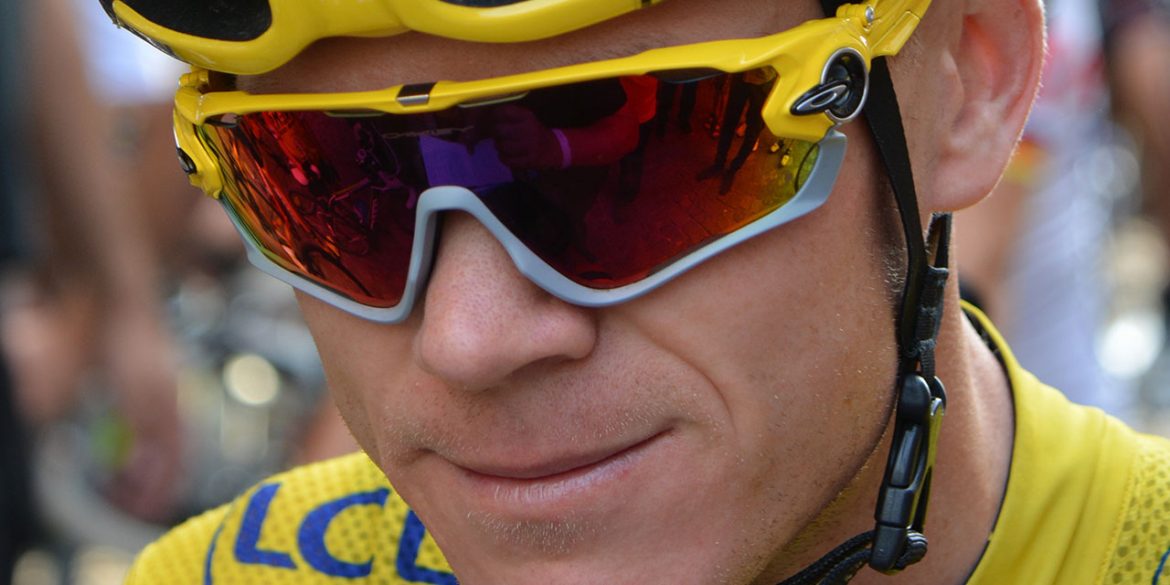 Froome published a video on his twitter account where he recorded himself speaking in Spanish to announce his attendance.

“Hello everyone. For the first time I will come to Colomba for the Giro de Rigo on November 4 and I hope to see you there,” said Froome, who has invited all of Colombia’s cycling fans to attend the event.

It will be Froome’s first appearance at a Colombian cycling race which is being held in Guatape, a town in Colombia’s Antioquia region.

The race, which is in its first year, is being organised by Rigoberto Uran, a Colombian professional road racing cyclist and former Sky teammate of Chris Froome.

The Giro de Rigo will have two categories for participants who wish to enter the race. The first is a 60km route called ‘Water Challenge’ meanwhile the second, ‘Energy Challenge’ will be a 140km route.

The news follows on from what has been a successful year for Colombian cycling after star rider Nairo Quintana nabbed his second stage victory in France and fellow-Colombian Fernando Gaviria won two of this year’s stages.