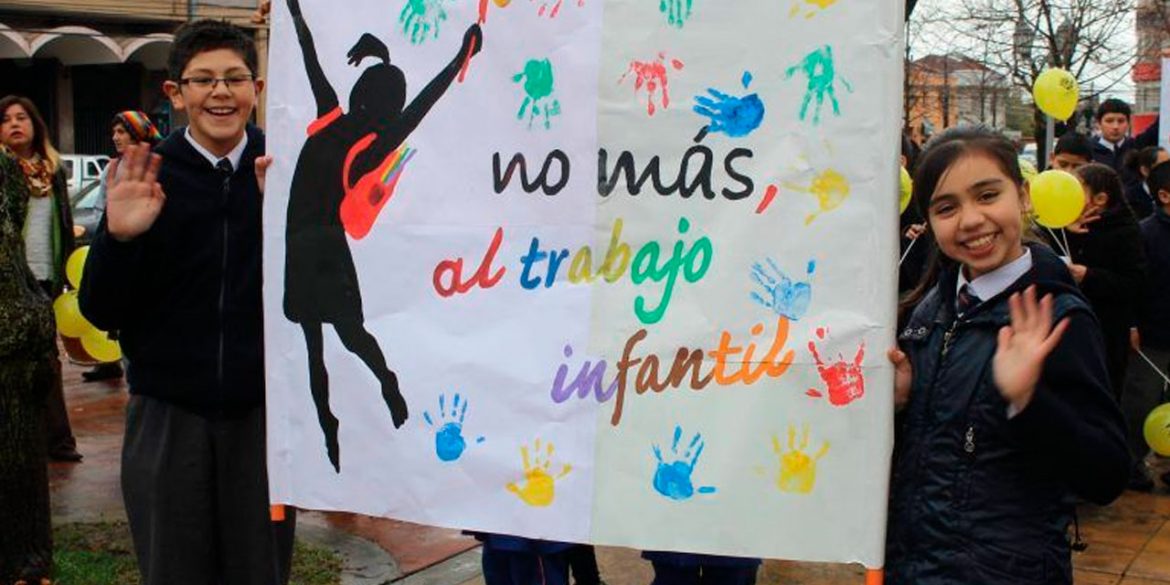 Colombia’s governmental child protection agency confirmed on Wednesday that child labor, while in decline, is still endemic across the country.

In a statement, the head of the Colombian Institute of Family Well-being, Juliana Pungiluppi, said that 1,199,000 children had been subjected to child labor in 2018.

She also highlighted how her organisation had identified and attended to 6,451 underage victims of child labor in the last year.

Using mobile protection units known as EMPIs, they carried out 22 operations per week in marketplaces, transport terminals, traffic lights and other known hotbeds of child labor.

According to the press release, there are 44 EMPI teams in the country altogether made up of 132 professionals including psychologists, social workers, anthropologists and sociologists.

They aim to remove children from the work environment and work with their families to ensure that they receive an appropriate upbringing.

Why tackling child labor is so important

According to Pungiluppi, putting children into work can seriously harm their long-term development.

The lack of free time and social interaction that often comes with working at a young age has been shown to seriously hinder healthy emotional development.

She argued that tackling the problem ought to be a priority for the Colombian government because it is often a gateway for children to become involved in even more dangerous activities, such as prostitution, gang membership and drug abuse.

As well as asking the government to do more, she implored the public as a whole to do their bit to tackle the problem.

Work is not for children. I therefore appeal to families, businesspeople and the general public to ensure they enjoy an environment conducive to their ongoing development.

The decline of child labor

The rate of underage Colombians in work has been slowly but surely declining. According to figures released by statistics agency DANE, 5.9% of children between five and 17 were subjected to forced labor.

This represents a significant drop from the 10.2% registered in 2012.

Boys are disproportionately affected, making up 68.9% of cases of child labor in 2018.  However, girls have benefited less from the decline.

Understanding why lies with a related statistic, known as the Enhanced Child Labor Index. This figure represents the aggregation of the Child Labor Index and the number of children working over 15 hours a week domestically.

However, the percentage of girls working domestically for more than 15 hours a week fell just 21% in the same period, from 8.9% to 7.1%.

Children working more than 15 hours a week at home

Reasons why probably include the prevalence of traditional gender roles in Colombian society and the inefficacy of current measures to deal with domestic work.

While the EMPIs referenced above are useful in eradicating non-domestic work, domestic cases are harder to police as they take place on private property.

The Venezuelan crisis has brought a new wave of cases of underage employment. The first four months of 2019 have seen 118 cases of Venezuelan children being identified as victims of child labor who were taken into ICBF programs.

The government agency stated its intention to tackle all cases they come up against, regardless of the nationality of the victims.

According to Colombian law, the state must ensure the rights of children and adolescents in the national territory regardless of nationality.

According to El Tiempo, the ICBF is in consultation with the International Organisation for Migration to help them respond to the crisis as efficiently as possible.