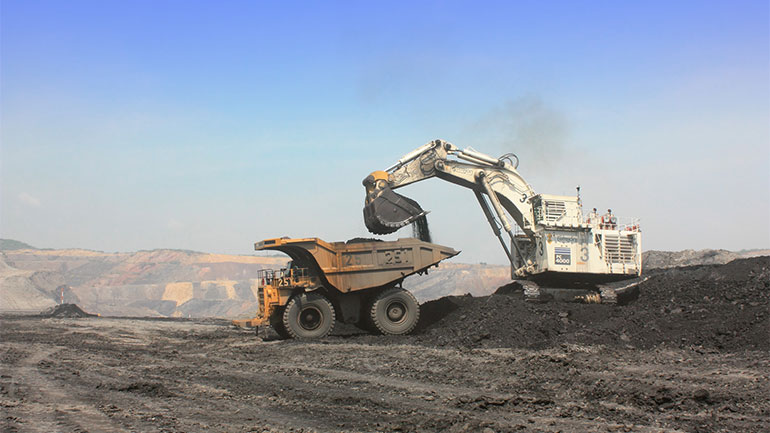 Coal miner Cerrejon’s Colombia production fell 1.48% in 2015 compared with the previous year, while exports were down 2.33%, the company said on Thursday.

Output last year was 33.2 million tons, below the 33.7 million tons produced in 2014. Exports were down to 33.4 million tons, from 34.2 million tonnes. The company, Colombia’s largest coal producer, did not offer any explanation for the declines.

“In 2016 Cerrejon will continue working to improve productivity and efficiency in its operations, with the objective of confronting the severe fall in coal prices on the international market and difficult climate conditions,” Cerrejon said in a statement.

The company operates an open air mine in the northeastern department of La Guajira, as well as 150-km railroad and a port.