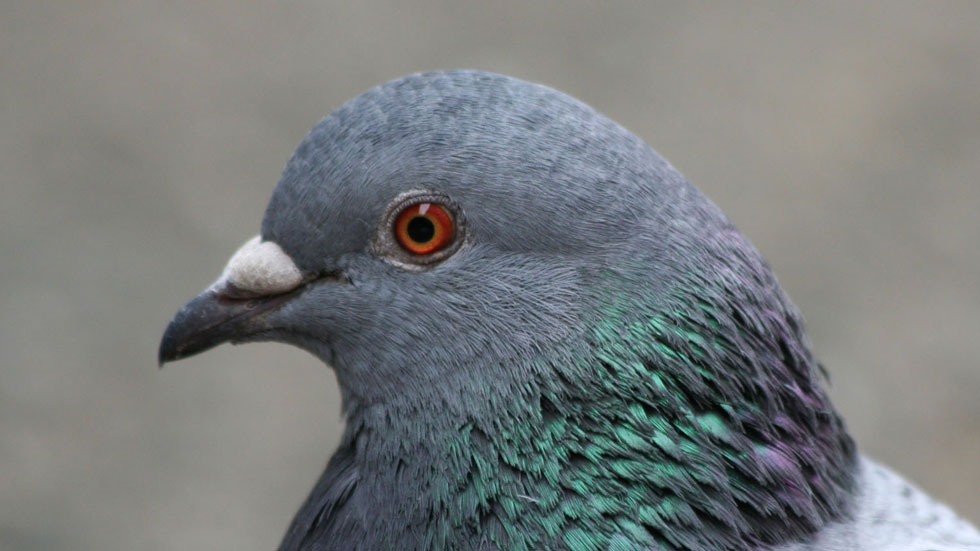 Guards at a prison in central Colombia said Tuesday they have captured a messenger pigeon trying to smuggle a light-weight cell phone and a memory stick into their prison.

According to a video by one of the guards that appeared on social media on Tuesday, the guards of the Combita prison in the Boyaca province claimed “they were trying to get the bird to pass watch tower two.”

However, the bird failed to make it past the security corridor and was captured by the guards.

In the video, the guards were seen releasing the bird and showing the plastic bag containing a light-wight plastic cell phone and a red memory stick.

While not common, messenger pigeons have been caught trafficking electronics and drugs into Colombian prisons on multiple occasions.

Mobile phones are often used by inmates to maintain control over their criminal operations from inside prisons or to carry out extortion practices with the help of fellow-criminals who are not in prison.