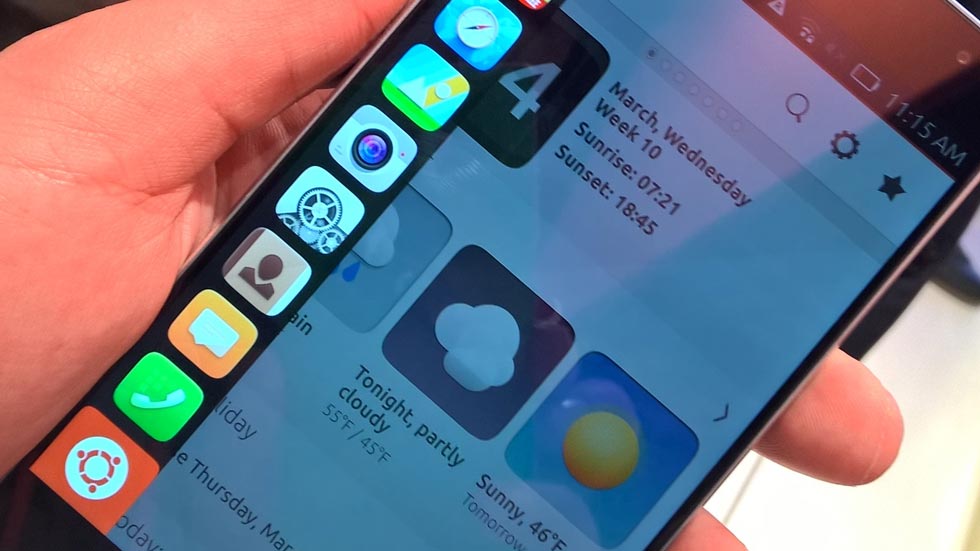 Cartagena invites operating system enthusiasts from all over Latin America to the convention.

The convention is hosted by the Latin American Ubuntu community and is led by Loco Teams Ubuntu Colombia. They’ll be supported by Technological University of Bolivar.

The main goal of the convention is to spread the use of free software in Latin America, with special emphasis put on the Latin American business environment and how to appropriate the end user. At the same time the convention hopes to share experiences and capabilities of the operating system.

“This year we have prepared many surprises and events with world-class speakers to enrich those involved. We want this to be a special Ubucon (Ubuntu Convention, red.) held in Cartagena,” Jose Luis Ahumada told local media.

The convention is divided in to four areas.

The event is free of charge and open, but those interested can find more information and register on this page.