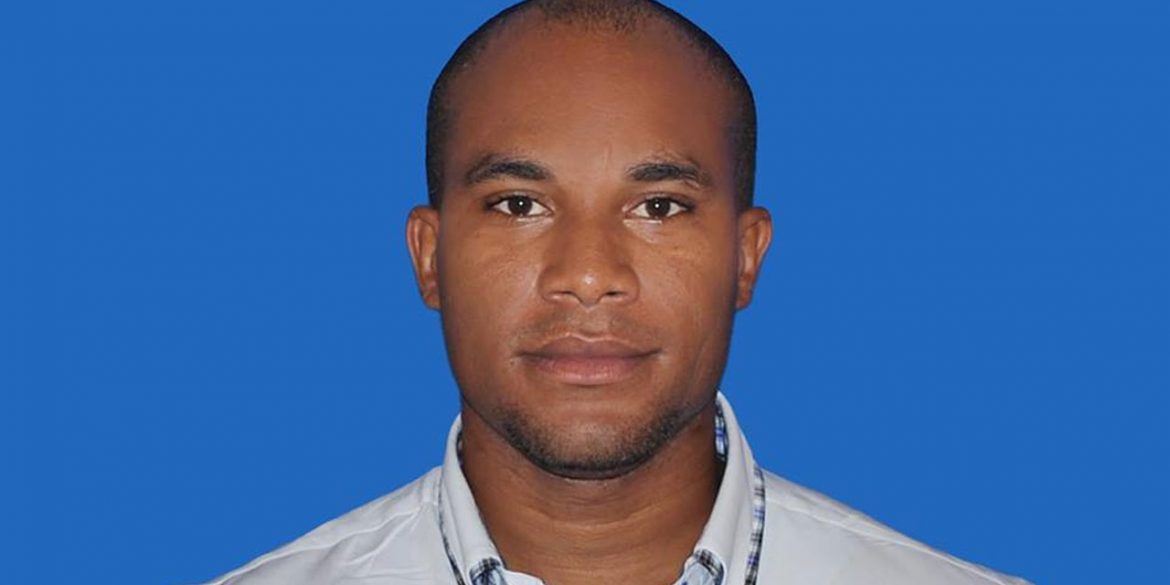 A deputy of the Choco province assembly was found murdered in western Colombia on Wednesday, raising the alarm for security around October’s elections.

Two of the three campaign assistants who went travelling with Deputy Alizon Mosquera when he went missing on Saturday have also been found dead in the San Juan river in the south of Choco; the third remains missing. A full investigation has been launched by the local authorities, and the search for a possible fourth body continues.

There are areas where some candidates and public servants can’t go due to the presence of illegal groups: these murders create more fear and a generalized sense of threat.

Though Assembly president Daniel Trujillo told newspaper El Tiempo Mosquera “had not received threats before,” Mosquera’s cousin told press he had requested protection from the National Protection Unit due to the dangers of his work in Choco.

Over the last three months, 107 political and social leaders have reported violence against them: 34 have been murdered nationwide, according to the MOE, Colombia’s election observers.

The body of Mosquera was found with hands and feet tied, exhibiting evidence of torture. Mosquera had just started his political campaign for re-election to the Choco Assembly for the centrist party U Party.

Authorities have said they do not know why he was murdered, or by whom.

What is known is that Mosquera left his home on Sunday to continue his electoral campaign with Estivenson Mosquera, a friend, and picked up two colleagues, Alexander Mosquera and Andres Calvo, on their way south.

The van they were travelling in was found abandoned and dented at the front. The bodies of Estivenson and Alexander Mosquera were found earlier this week, one of which had been tied and tortured, having two bullet wounds. Calvo remained missing at the time of publication.

Mosquera was 32 years old and had four children. He was studying psychology at university, while working for the Social Party of National Unity (la U) – a liberal centrist party – for whom he had worked for four years.

Choco, on the Pacific Coast, is among Colombia’s poorest regions, where there are illegal mines and drug trafficking routes, some of which are violently disputed, others of which are controlled by either the ELN guerrilla group or paramilitary group AGC.