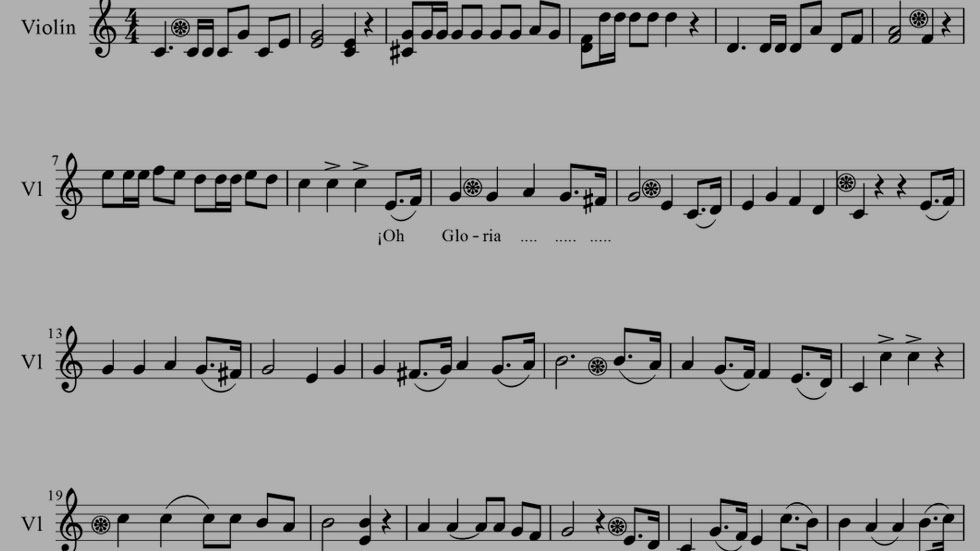 A proposal to add a verse on peace to Colombia’s national anthem has stirred controversy after the opposition found the change was proposed by the president’s brother whose reported firm had received contracts worth $1.7 million for peace marketing strategies.

Both agencies had previously been paid by the government to develop marketing campaigns to promote peace building in the event of a peace deal with FARC rebels.

Bogota politician Samuel Hoyos Mejia of the opposition Democratic Center party published a tweet on Monday alleging that the peace commission’s contracts with Sistole represented a ploy to enrich the president’s own family.

In the tweet, Hoyos published part of a balance sheet of the country’s peace commissioner showing the government had closed contracts for $1.7 million with Sistole and $2.2 million with J. Walter Thompson.

The President of J. Walter Thompson Colombia, Juan Pablo Rocha, vehemently denied any connection between the government marketing contracts and the proposed change of the anthem.

In an interview with Blu Radio he insisted that the campaign was spontaneously proposed by employees of his firm who “believe in the [peace] process and believe in peace.”

The campaign envisions a verse dedicated to peace at the time the Santos administration is about to sign a peace agreement with the country’s largest and oldest guerrilla group, the FARC.

Colombia’s national anthem dates back to the late 19th century. Its words come from a poem written by former president Rafael Nuñez. It celebrates — often in quite violent language — Colombia’s struggle for independence from Spain.

“Our anthem is one of the most beautiful in the world,” actress and presenter Maleja Restrepo says in a promotional video on the campaign’s official website. “But it is missing something, and that something is verse 12, a verse that talks about peace.”

In spite the initiative’s alleged autonomous beginning, for the Democratic Center politician and other critics it is another way to use “taxes to enrich families,” like that of Santos, that have belonged to the country’s political and media elite since the beginning of the republic.