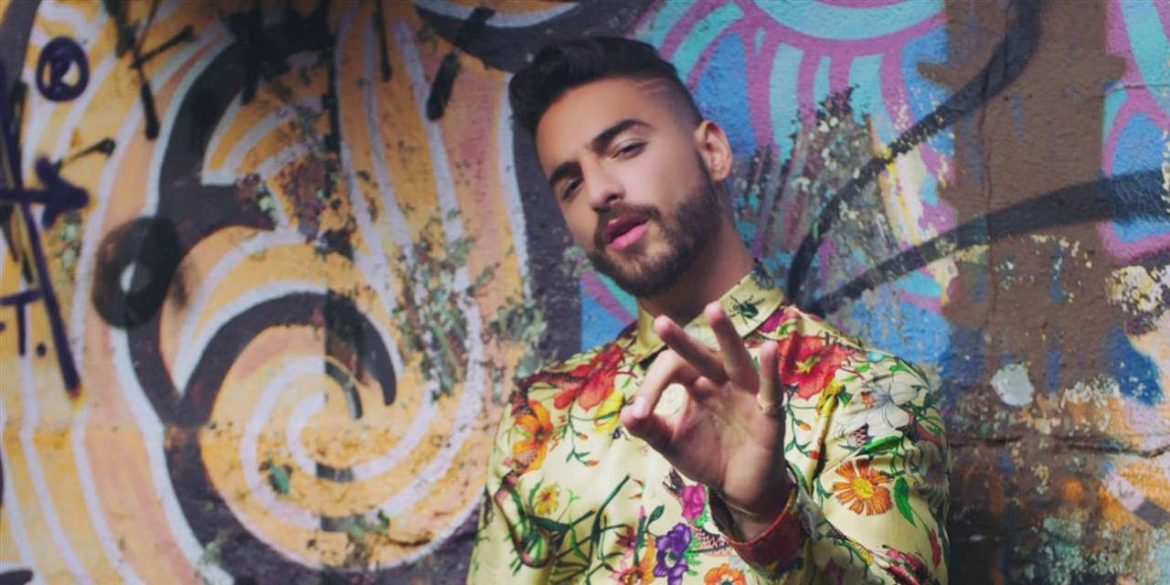 More than 20,000 Spaniards have called for a concert ban for Colombian singer Maluma over perceived sexism in his music.

The “No to Maluma” petition that started in the city of Palencia has currently accrued up to 24,000 signatures in a bid to block the Medellin-born reggaeton star from participating in a local festival.

“The sexist, misogynist and degrading lyrics towards all, and women in particular, should not be part of the San Antolin 2018 party program,” the citizen-initiated petition said.

Indignation towards Maluma picked up steam when a 2016 Huffington Post article launched a scathing attack on the singer labelling his lyrics as “nauseating” and an “apology of violence towards women.”

Since then, the 24-year old pop star has received criticism from many corners, with friend and fellow Colombian singer, Carlos Vives also branding Maluma’s lyrics as “perverse.”

One of Maluma’s songs in particular, “Cuatro Baby’s,” has attracted widespread condemnation.

The petition also calls for other Spanish cities to do the same and ban the Colombian pop sensation, arguing his lyrics “encourage sexist violence.”

While some insist the festival can replace him for “other cultural alternatives,” counter-petitions and social media groups have defended the Latino singer, arguing his presence in the country will have great benefits.

“We want to put Palencia on the map and thanks to an internationally recognized singer, we can fill the city and prove that Palencia is a cosmopolitan, youthful and fun musical city, open to the Latin rhythm of Maluma,” argues a counter-initiative called ‘Let Maluma fill the city of Palencia.’

Maluma is considered one of Latin America’s biggest musical exports, accruing more than eight billion views on his Youtube channel and regularly selling out concerts.

He is currently in the United States as part of his worldwide FAME tour.