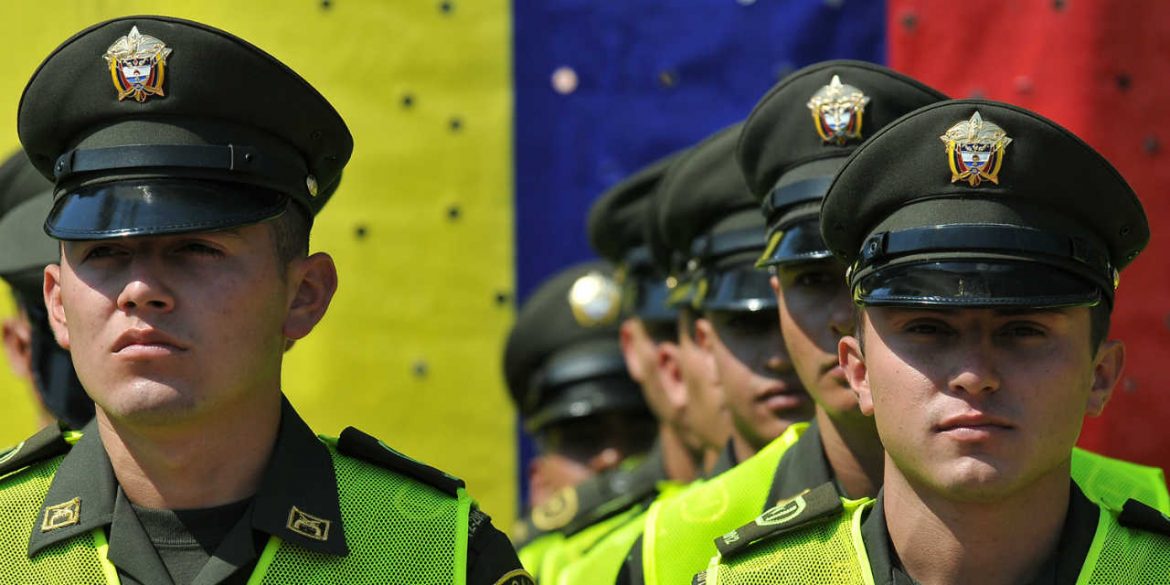 Crime and security in Cali

Cali, Colombia’s third largest city, has traditionally been one of the country’s most violent because of its strategic location for drug trafficking and infighting between local gangs.

The security perception in Cali plummeted in 2020 in line with the increased level of victimization.

The complex and resilient criminal structures in the city have made it a major challenge for Cali authorities to significantly lower the city’s homicide rates.

Most of Cali’s homicides take place in the so-called Aguablanca area, a number of impoverished and neglected districts in the east of the city.

While the cartel and gang-related violence traditionally receives most attention in the media, street crime is one of the most common forms of delinquency that affects people the most. While armed robberies have gone up in all Colombia’s large cities in 2017, Cali’s increase in violent street crime has been highest.