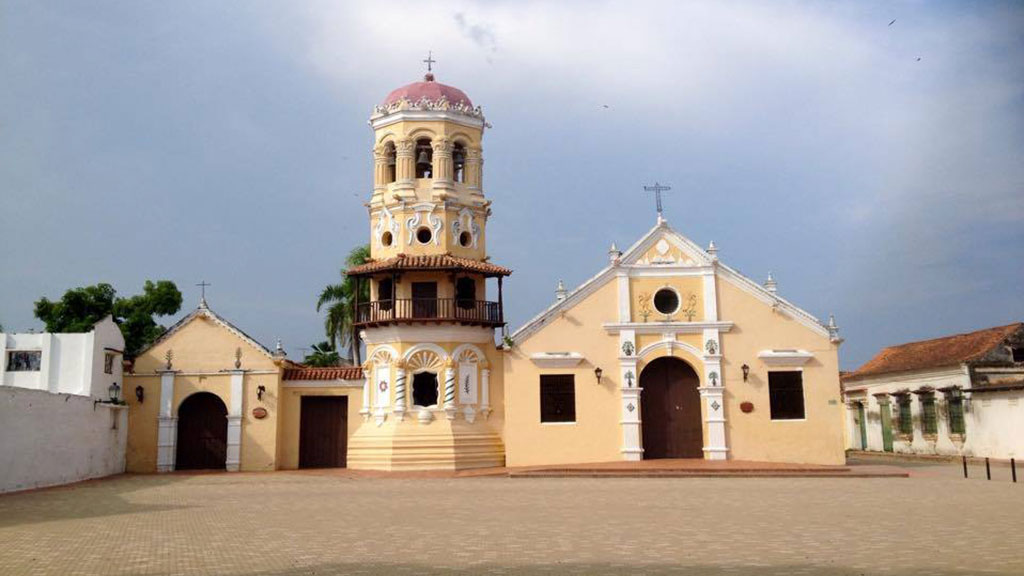 Building a bridge to Colombia’s past: Mompox

Traveling to Mompox, a perfectly preserved and isolated colonial town surrounded by wetlands in northern Colombia, can feel like making a pioneering journey into the past. For now.

The town’s cultural value may be threatened as the government plans to modernize Mompox with the construction of a new bridge.

Once a vital Spanish port and wealthy town on the Magdalena river, Santa Cruz de Mompox, known as Mompox or Mompos, is now a fossil of colonial Colombia.

The few tourists who visit are enchanted by the locals watching the world go by from their rocking chairs, the iguanas and monkeys that climb the trees lining the river bank, the locally made filigree jewelry, the bird-watching boat tours around the wetlands, the children playing with go-karts in the squares, the new annual jazz festival and the spectacular Holy Week celebrations.

As local tour guides approach sweating tourists on the baking streets to offer a tour of the town by “mototaxi,” they brim with incredible knowledge of the rich history of the town, located in the Bolivar province.

The guides borrow the keys from caretakers of locked churches and their bell towers, giving punters an inside look at the colonial past of Colombia.

Founded in 1540 Mompox was a prosperous commercial port for the Spanish colonizers, but in the 19th century the Magdalena silted up and boats were diverted down another branch, skipping Mompox and transforming it from a bustling strategic port to a provincial backwater.

The town’s isolation from the industrialization of Colombia has meant that Mompox, declared a World Heritage Site in 1995, could remain perfectly preserved in its Spanish colonial form, enticing tourists with more sociocultural interests.

“Most of the buildings are still used for their original purposes,” reads UNESCO’s web page on the town, “providing an exceptional picture of what a Spanish colonial city was like.”

Mompox is not just any old colonial town. In 1810 it was the first town in New Granada to declare independence from Spain. Simon Bolivar, the liberator of many South American countries, recruited 400 soldiers from Mompox in 1812, trained them in secret and led them into battle in Caracas. Bolivar’s words, “If to Caracas I owe my life, to Mompox I owe my glory,” are proudly displayed on a plaque in one of the town’s beautiful squares.

The sweltering town also offers visitors a glimpse into the magically real world of Colombia’s most famous author, Gabriel Garcia Marquez, resembling his fictional town of Macondo. The Nobel laureate wrote of Mompox in his novel ‘The General in His Labyrinth,’ assuming the voice of his fictionalized version of Simon Bolivar, “Mompox does not exist, sometimes we dream of it, but it does not exist.”

In an effort to drag Mompox out of its reverie and into a greater economic existence, the Colombian government has developed a plan to overcome the swampy landscape that has isolated the town for so long by building bridges across the Magdalena to connect the Mompox population to Magangue on the west side of the wetlands.

Currently, Mompox is not easy to access. Most possible routes involve long bus rides through the countryside from the Caribbean coast, Santa Marta or Cartagena, and then small makeshift ferries from Magangue or Santa Ana which precariously float their passengers across the mysterious Magdalena river.

The new project holds as its fundamental goal the solution to this lack of access, and consists of four new stretches of roads leading to the remote area.

First, the road connecting the villages of Yati and Santa Lucia in the municipality of Magangue will be improved. Then, the 1 km long Santa Lucia Bridge will be extended to Isla Grande, an island sitting just above the surrounding marshes. From Isla Grande, the Roncador Bridge, 2.3km long and reportedly longest bridge in Colombia, will join the fourth section, a new road to Bodega, a town located on the Mompox depression.

The whole construction will be 12km long and it will cost an estimated $76 million USD. President Juan Manuel Santos went to Mompox on October 31 for the inauguration of the project and to announce that the whole structure will be called the “Bridge of Reconciliation.”

Colombia Reports spoke with Richard McColl, owner of La Casa Amarilla hotel in Mompox, about the project and how it will affect the town, the tourists and the residents.

In terms of cultural heritage, Mompox’s “isolation has protected it” and made it “different from other colonial towns,” such as Cartagena or San Gil, overrun by tourists, McColl stated. However, the same isolation has meant that the residents have been neglected by the government.

McColl expressed that he hoped the bridges would bring “greater communication between the region” and more investment in education, health and drainage to the town which has “been so overlooked for so long.”

Revenue for local business owners and cattle farmers may grow and external enterprises may invest more in the town. Tourism may continue to flourish, the bridge encouraging Colombians to choose Mompox as a weekend destination.

A somewhat unexpected benefit of the bridge could be an improved diet for the locals. McColl explained that at the moment the quality of vegetables in Mompox is poor. The produce is typically imported from provinces like Antioquia and spends long hours on the road and the ferry in the heat. The new infrastructure may cut journey times and improve the quality of the groceries. 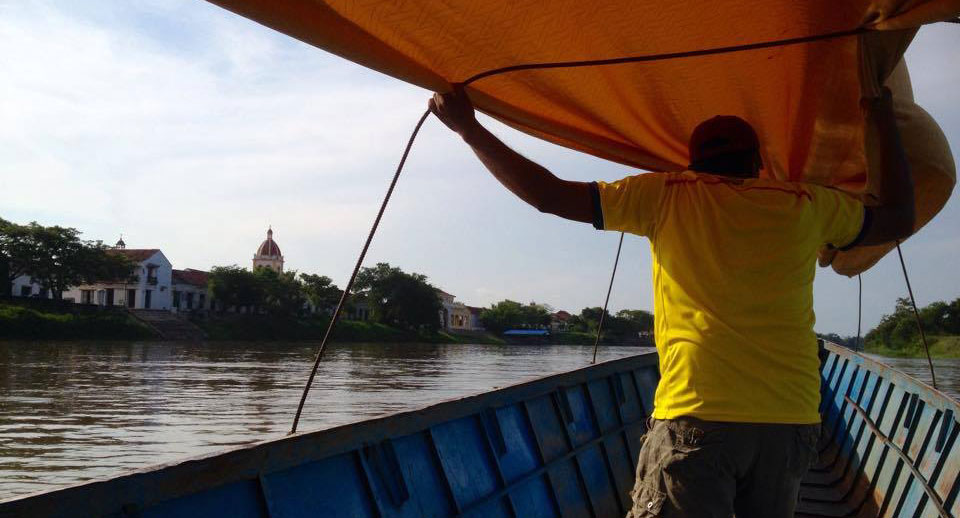 All these “economic benefits” mean that “the Momposinos want the bridges,” despite potential disadvantages like the modernization of the charming pocket of colonial history.

Perhaps the construction of the bridges will make it too easy for people to reach Mompox, spoiling the magic of its mystery and solitude. Perhaps cars will flood the island where currently the preferred mode of transport is a motorbike — whole families can be seen on the seat of one bike, cruising around the squares. Perhaps it will no longer be the “dream” that Garcia Marquez penned it as.

McColl reassured that the historical center will be preserved as it is. Its status as a World Heritage Site must surely count for something and prevent modern amenities, businesses and brands from spoiling the town which has remained protected in the past until now.

There are over 20 other small towns on the Mompox depression who may see the benefits of the “modern luxuries” that they have missed out on until now without drastically changing the old-fashioned atmosphere of Mompox itself.

However, McColl remains skeptical that the “mega project” will even come to fruition; the government have been “talking about it forever,” it will cost hundreds of millions of pesos and it is very difficult to build on the wetlands.

If the project does come about, the hotel owner told Colombia Reports, “The people of the region deserve something of this nature,” because, “they’ve been isolated for so long.” 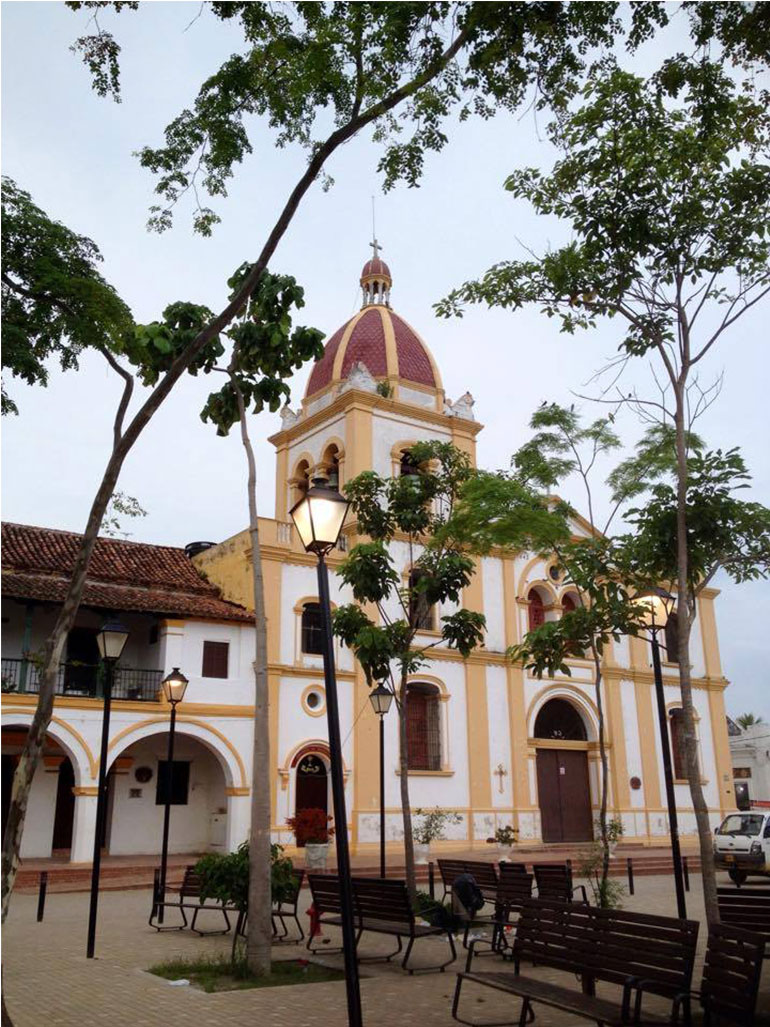 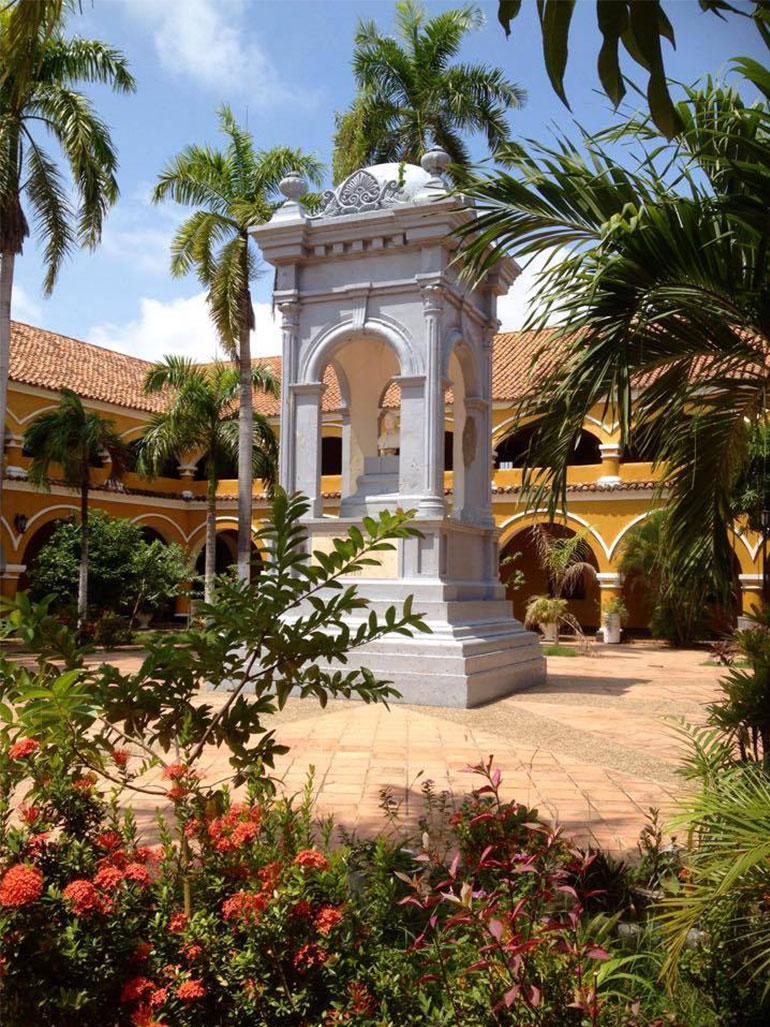 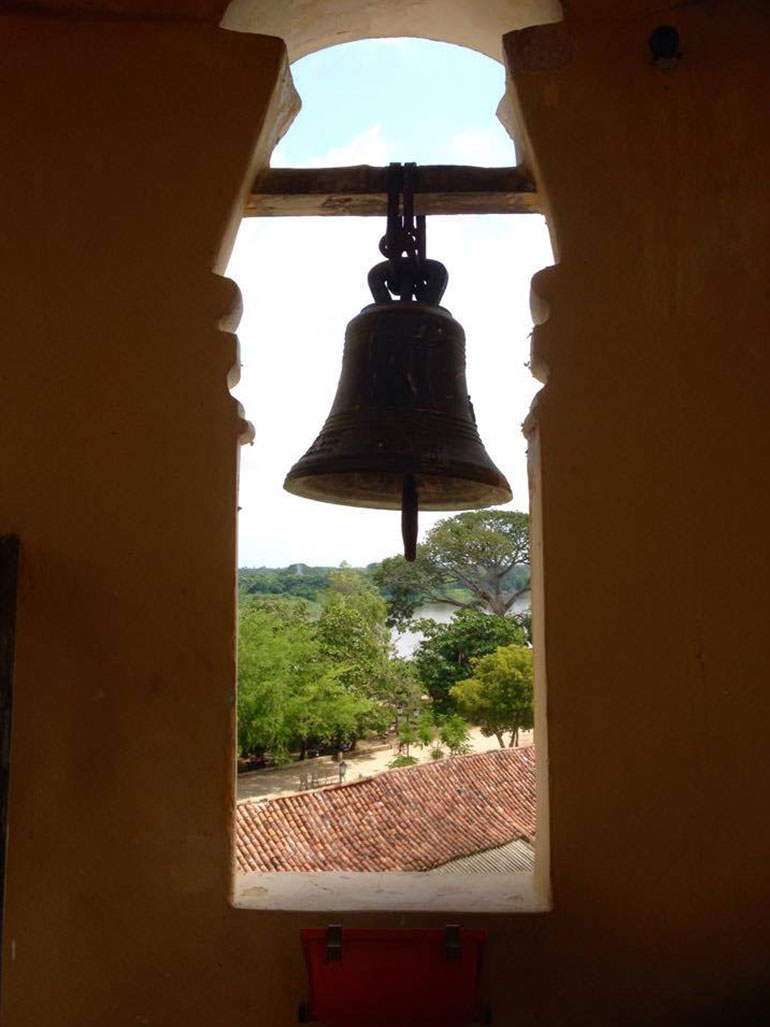 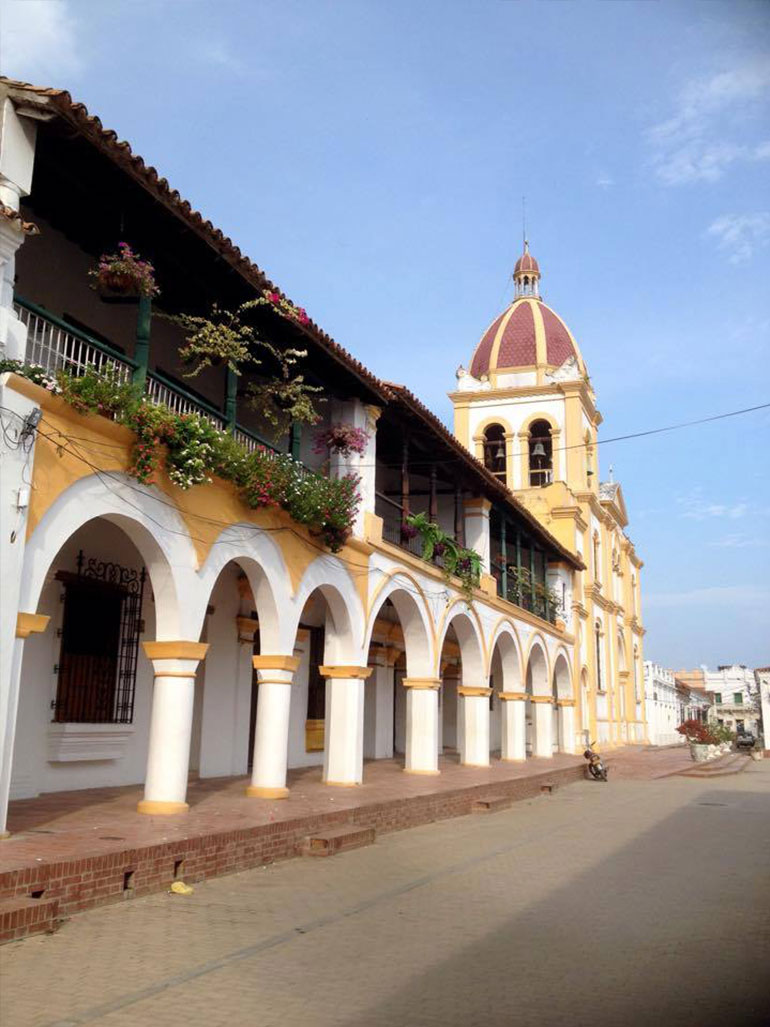