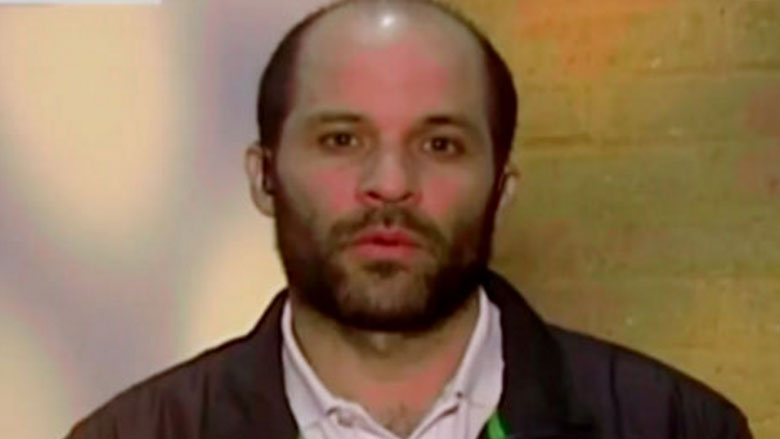 The brother of one of the women who died in a bomb attack in Bogota on Saturday took to national TV said Tuesday he forgives whoever killed his sister and implored Colombians to unite against violence.

In an interview with television network RCN, Carlos Gutierrez, whose sister Ana Maria was one of the three fatal victims oof the terrorist attack, said that he forgives the attackers and that the attackers “do not know the damage they did to my family.”

Those responsible for the death of Gutierrez and two other women are yet to be identified while the exact motive is yet unknown.

Considering the extreme delicacy of the attack that happen just days before the final phase of disarmament of the country’s oldest and largest group, the FARC, authorities have released little information about the ongoing investigation.