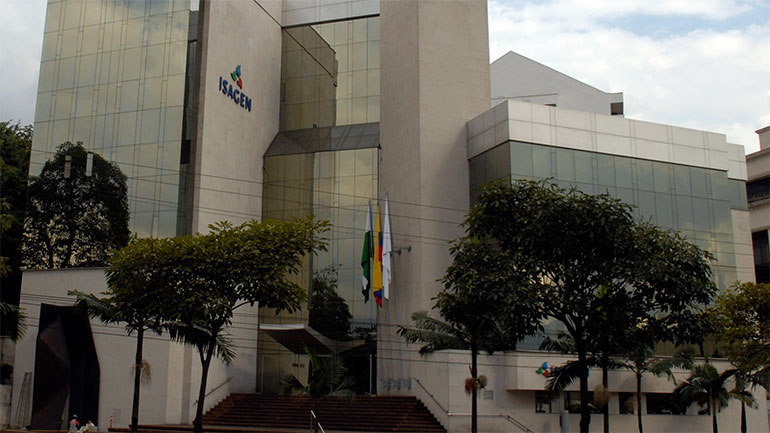 Canada’s Brookfield Asset Management and Chile’s Colbun will bid for the controlling stake in Colombian power generator Isagen at an auction on Jan. 13, the Colombian Finance Ministry said on Monday.

Consortiums controlled by the two companies confirmed their continued interest in the 57.6 percent stake in Isagen to authorities, the ministry said. The stake is valued at around $1.94 billion.

“Both consortiums are now authorized to present offers in the auctions of the state’s shares in Isagen, which will take place on 13 January 2016,” the statement said.

The government plans to invest proceeds from the sale in infrastructure projects.

The sale of the utility has been suspended at least twice because of legal challenges. The latest appeal seeking to halt the sale was rejected in September.