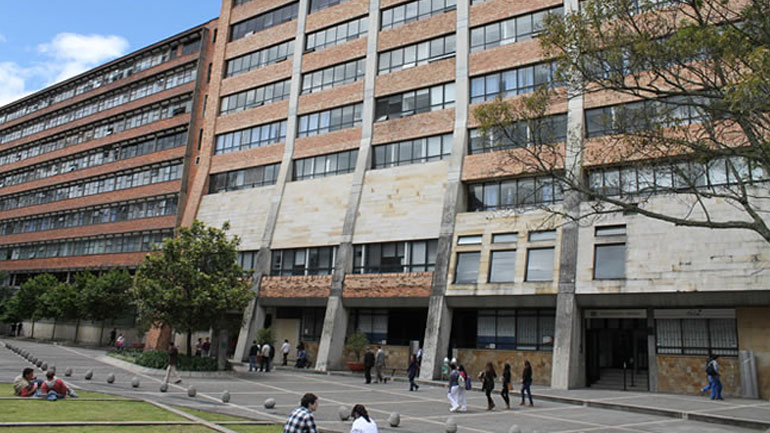 A two-year-old boy is in a Bogota intensive care unit after having been raped and physically assaulted. His mother has refused to identify the offender.

The boy, currently at San Ignacio Hospital in Bogota, remains in serious but stable condition after undergoing surgery to repair intestinal damage and punctures caused by the sex offender. He also suffered lesions to his left cheek.

The child was taken by his mother from their home in rural Cota, Cundinamarca to Chia clinic north of Bogota, where measures were immediately taken to stabilize him.

The mother refused to identify the offender, which led doctors and several alarmed employees to inform news outlet CityTV of the situation. CityTV in turn contacted the Police for Children and Adolescents as well as the Colombian Institute of Family Welfare (ICBF) On Tuesday night authorities took custody over the child.

As of Wednesday morning the mother has still refused to reveal any information about the case. Cristina Plazas, director of the ICBF, ordered the regional personnel of the ICBF to remain vigilant for any other potential incidents in the area.

It has been revealed that the boy lives with his mother and her boyfriend.

Police have already begun a formal investigation and have stated that they intend to solve the case as soon as possible.