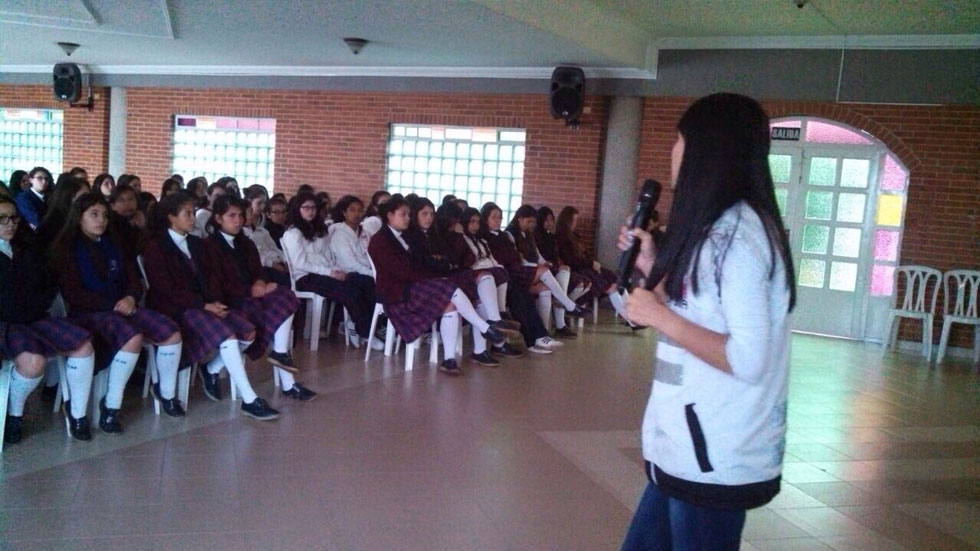 According to newspaper El Tiempo, the District Secretary for Education (SED) is investigating 89 offenses allegedly carried out by men and two by women, all personnel working in Bogota’s public schools.

Over half of the 91 sexual abuse cases (49) are reportedly against school children under 14 years old.

The news comes just days after a teacher was arrested moments before a primary school in Bogota on suspicion of having sexually abused four children, according to the Prosecutor General’s Office.

Sexual abuse within Colombia’s educational system is a point of growing concern for the SED.

The SED launched an initiative against sexual abuse in schools in 2013, in an effort to curb sex crimes in school.

Named “Mouths, hands and eyes against sexual violence”, the intent was to ensure schools were free of sexual violence, while preventing complicitness or indifference from facilitating these kinds of abusive acts.